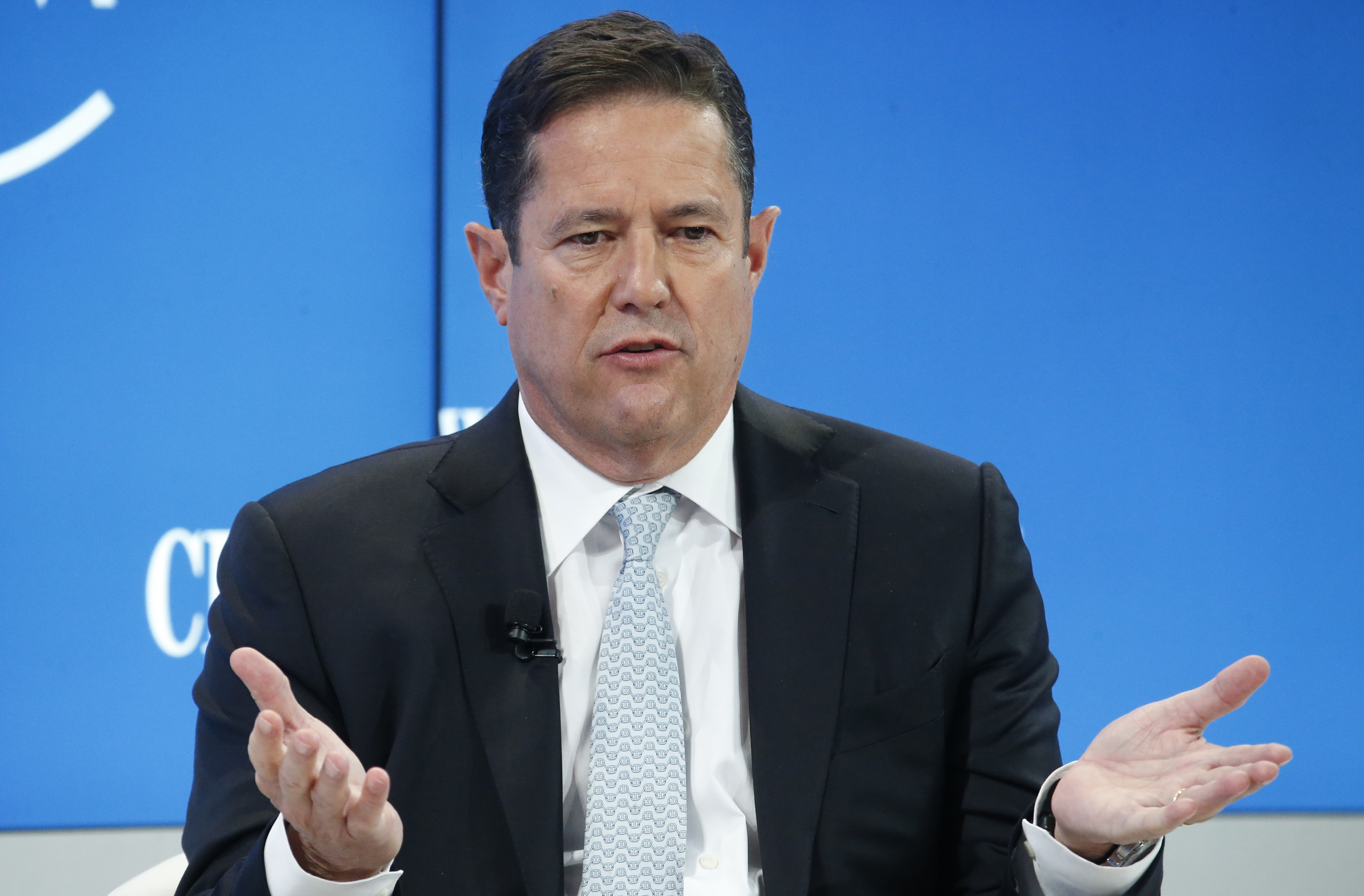 The UK bank’s traders made a 9 pct return in the first quarter. They’re still not earning their keep, but the result shows the merits of a broad investment bank. That, and a pledge to prune bonuses, may help investors resist the upheaval touted by activist Edward Bramson.

The corporate and investment bank reported a 30 percent year-on-year drop in pre-tax profit to 827 million pounds on revenue which fell by 11 percent to 2.5 billion pounds.

Barclays reported a common equity Tier 1 capital ratio of 13 percent at the end of the first quarter, down from 13.2 percent three months earlier. The London-based lender reported an underlying annualised return on tangible equity of 9.6 percent for the quarter versus 11 percent ROTE for the same period in 2018.

Pre-tax profit at the bank’s global wealth management division dropped by 22 percent year-on-year to $863 million. The unit reported $22 billion of net money inflows during the first quarter, a measure that includes client investments and withdrawals. Pre-tax profit at the investment bank fell by 64 percent to $207 million on operating income which dropped by 27 percent to $1.8 billion.

UBS achieved a group ROTE of 9.8 percent versus 13.5 percent over the same period in 2018. The lender’s CET1 was 13 percent at the end of the first quarter, compared to 13.1 percent three months earlier.