7 May 2021 By Breakingviews columnists 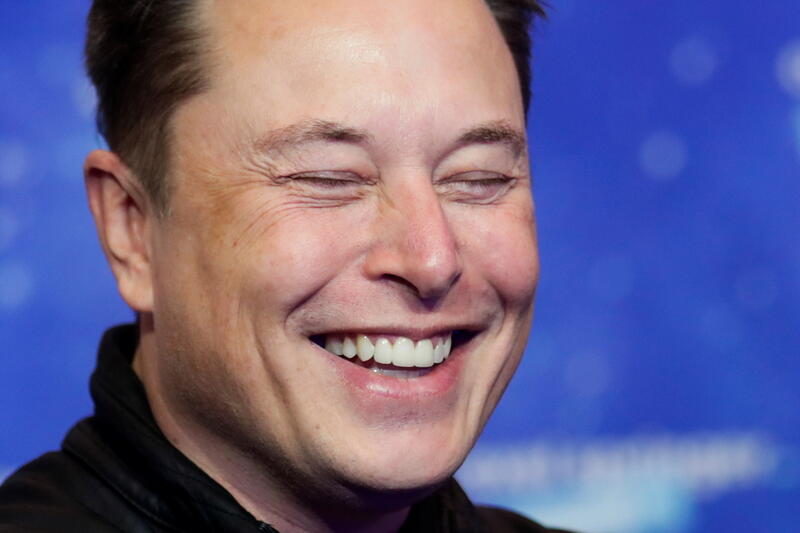 Jobs pause. The U.S. economy added only 266,000 jobs in April, the Labor Department said on Friday. That fell far short of economists’ projected increase of 978,000 jobs, according to a Reuters survey. It’s a big miss, but probably just a blip.

It isn’t easy to forecast anything about the pandemic, which brought one of the sharpest economic slowdowns on record and more recently a very rapid pickup in activity. The direction remains positive, whether measured in employment, GDP, confidence or almost anything else.

Anecdotally, some employers are finding it hard to fill jobs – at least at the wages they want to pay – for reasons including extra unemployment benefits enacted to help Americans through Covid-19. These expire in September. Statistical one-offs could be at work, too. So could the genuine challenges of a recovery, which include getting as many groups in society back to where they were before in terms of employment, a focus of Federal Reserve Chair Jay Powell. His work isn’t over yet. (By Richard Beales)

Elon = Emcee square. Elon Musk’s appearance as host of Saturday Night Live will no doubt draw the Tesla faithful, crypto-nerds, hedge funds, libel lawyers and the Securities and Exchange Commission to their TV sets this weekend. The electric-car maker’s self-anointed technoking is infamous for provocative statements about everything from future car sales to bitcoin to paedophilia allegations.

Most of these are perfect fodder, under the guise of humour, for the stand-up routine guest-hosts give at the start of the iconic U.S. comedy sketch show. He may even again knock Tesla’s overpriced shares.

It’s less likely his jokes will hit the mark. Partly that’s because he’s often stilted in public. But Musk has been tweet-suggesting “skits” about a superhero called Irony Man, the Dogefather and a mashup show called Baby Shark Tank. That suggests little comedy value – or is that just being a Debbie Downer? (By Antony Currie)

Little to show. Edward Bramson is exiting Barclays after a three-year campaign that bore his Sherborne Investors little visible fruit. Sherborne leaves with what looks to be a loss on its investment, having failed to alter the UK lender’s model in any discernible fashion.

That marks a victory for Jes Staley, the chief executive who stuck to his guns, and his board, which ignored Bramson’s calls to dismantle Barclays’ investment banking and markets business. Shareholders knew that already, though, after the bank last week reported its most profitable quarter in years thanks to the very businesses Bramson wanted to chuck.

As for Sherborne, it’s already on the move. The activist claims to have found a better home for the more than half a billion pounds it deployed in the lender and sent “its most sincere wish that things will turn out well for Barclays, its employees, and its investors”. Here’s guessing Bramson’s next target is not a bank. (By Rob Cox)

Power trips. Chinese tourists are emerging from virus confinement. During the five-day Labor Day holiday that ended this week, some 230 million trips were taken, a 120% increase from last year and more than in 2019. That boosted everything from movie-ticket sales to duty-free shopping. Travelers shunned international destinations, but unlike before they ventured further, to as far as Macau, which announced last year that mainland visitors no longer need to quarantine.

Hotel and tour bookings in the gambling hub were 20 times higher than in 2020, according to data from Chinese travel site Fliggy. Trips to the island during the holiday bounced back to 25% of 2019’s level, official data show. The renewed enthusiasm came with confidence, as China’s stringent Covid-19 controls brought local infections down to zero and vaccination rates raced to as high as 50% in big Chinese cities such as Shanghai. It’s one more sign that the patchy Chinese consumer recovery may be finally gaining steam. (By Yawen Chen)

GoTough. The British grocery business is getting a bit more chaotic. GoPuff, a $9 billion SoftBank-backed U.S. rapid delivery start-up, made its first lunge across the Atlantic, buying UK-based delivery rival Fancy for an undisclosed price. Promising to deliver goods in 20 minutes or less, the “rapid grocery” delivery sector has drawn over $8 billion of venture capital cash this year, according to PitchBook.

The money is primarily destined for warehouses and sourcing products directly from suppliers like Reckitt Benckiser, which are then sold at hefty markups. The business model still needs proving, and the competition is fierce. There are at least 10 delivery players operating in Europe, plus Uber Technologies and supermarkets. DoorDash and Amazon.com are prowling Europe for potential acquisitions too. GoPuff’s Fancy deal is a mere appetiser for what’s to come.  (By Karen Kwok)

SpaceX owner and Tesla CEO Elon Musk laughs after arriving on the red carpet for the Axel Springer award, in Berlin, Germany, December 1, 2020.