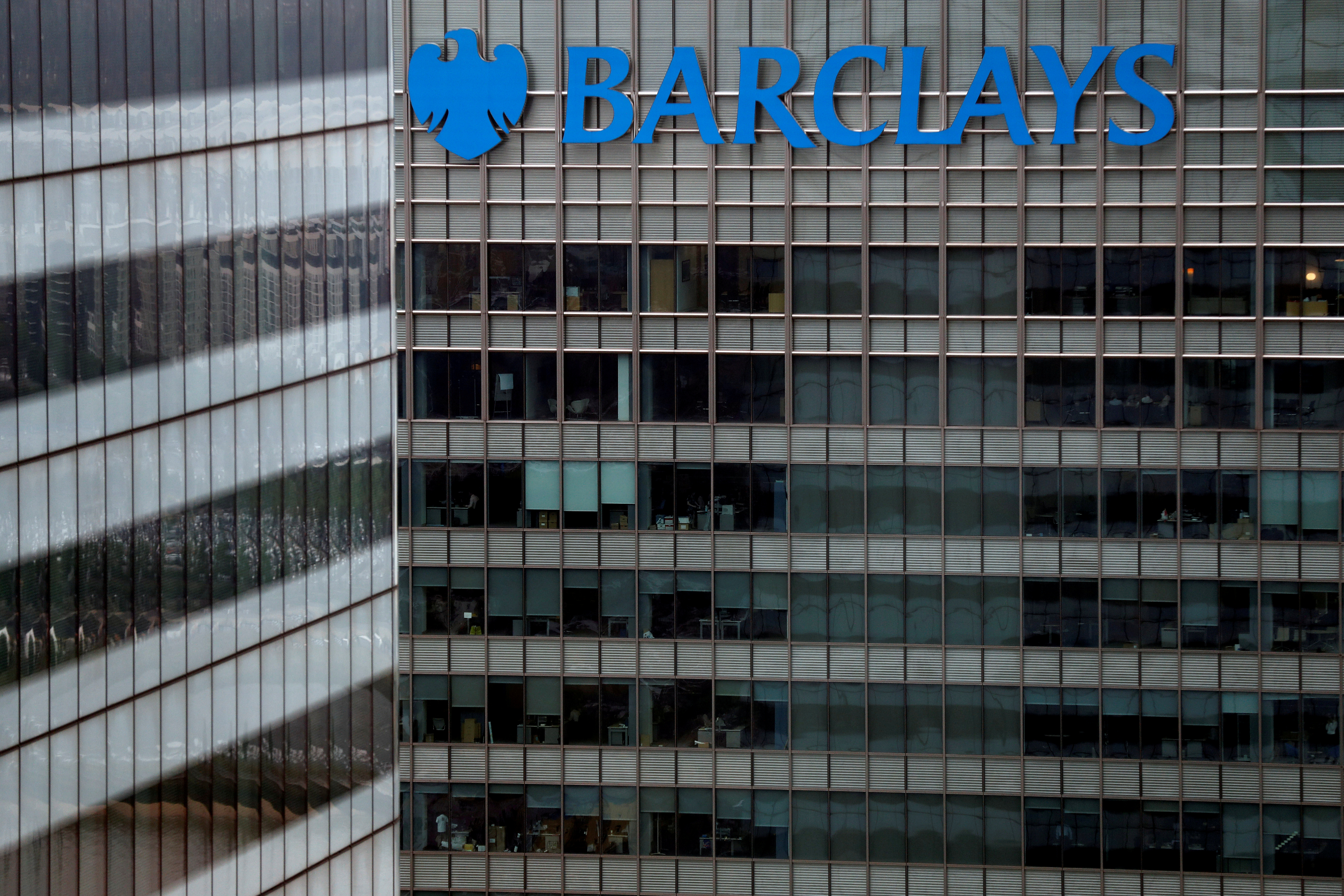 The UK and French banks trade at a 25 percent discount to book, yet both are making returns above 11 pct. That implies Barclays and SocGen deserve more investor love. With a second quarter less obscured by one-off charges, Barclays deserves to close its gap more quickly.

Barclays on August 2 reported a 29 percent year-on-year drop in pre-tax profit to 1.65 billion pounds for the first half, on broadly flat revenue of 10.9 billion pounds.

The bank made a return on tangible equity of 2.6 percent in the first half, compared to minus 4.6 percent last year. Excluding one-off charges, Barclays’ ROTE rose to 11.6 percent.

The Paris-based bank reported an 11 percent ROTE, excluding one-off charges, for the half, unchanged from the same period last year. It’s CET1 ratio fell by 10 basis points over the quarter to 11.1 percent.