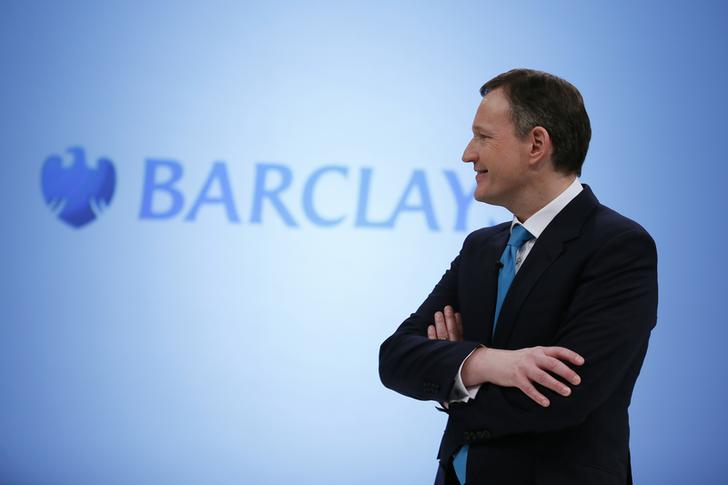 After a few false starts, Antony Jenkins is radically shrinking the UK lender’s investment bank, cutting 27 pct of the unit’s staff. Investors see a re-rating as Barclays rebalances to higher quality earnings. But Jenkins still has to prove his boldness will lead to good returns.

Barclays expects the core investment bank to constitute no more than 30 percent of total group RWAs by 2016, compared to over 50 percent now.

The bank also revised several other targets upwards. It said its fully loaded core Tier 1 ratio would exceed 11 percent by 2016, and its leverage ratio would exceed 4 percent by the same date. Return on equity is projected to be above 12 percent in 2016, while the drag from the bank’s non-core division is targeted to be below 3 percent.