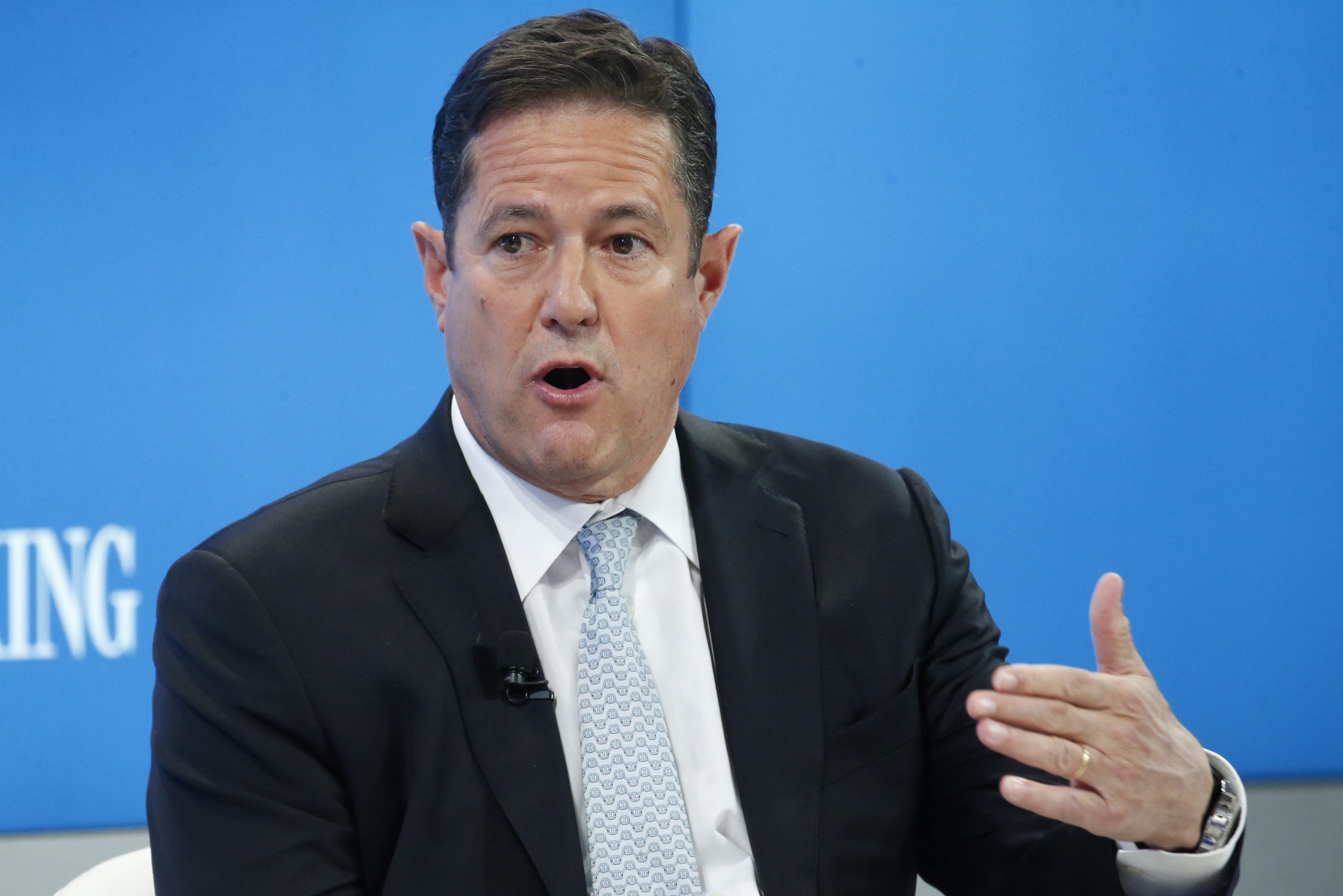 The choice of Jes Staley’s successor will determine the UK lender’s strategy for years. Executives with investment banking chops, like Bill Winters and Jean Pierre Mustier, would fit. That could spark a new showdown with investor Ed Bramson, who wants to trim the wholesale unit.

Sherborne Investors is continuing to push for change at Barclays, the UK bank in which it owns a major stake. In an undated shareholder letter seen by Breakingviews, Sherborne partner Edward Bramson said a regulatory probe into Barclays Chief Executive Jes Staley’s characterisation of his ties to disgraced financier Jeffrey Epstein was “another example of governance weakness” at the bank.

Barclays is gearing up to start the search for a replacement for Staley, the Financial Times reported on Feb. 24 citing two people briefed on the plan. Staley, who took over as CEO in 2015, has told colleagues he expects to leave Barclays by the end of 2021 and could step down at the annual meeting in May next year, the FT said.

British financial regulators are probing Staley’s characterisation of his links with Epstein, who died in prison while awaiting trial on sex trafficking charges.