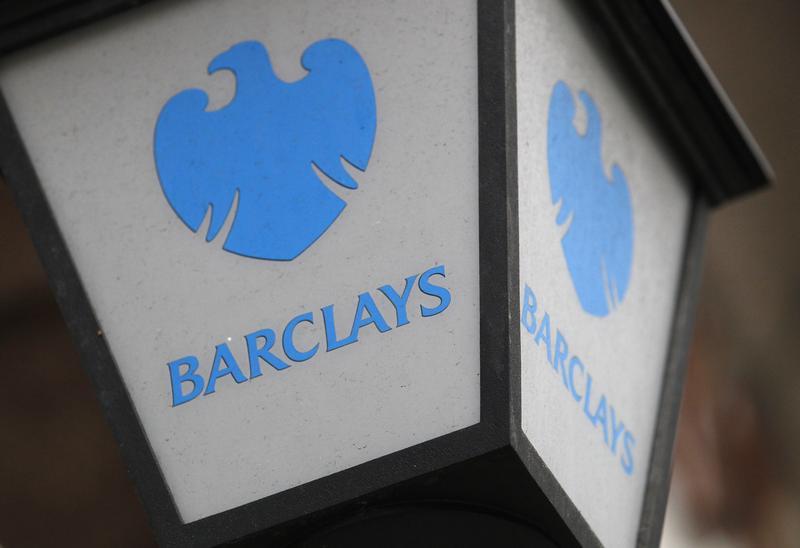 The NY attorney general claims the UK bank’s equity e-traders misled savvy investors. It’s the same line that weakened suits over dodgy mortgages. The judge is right to be skeptical. Banks should be held accountable, but big fish bear responsibility for their own boneheaded bets.

On Feb. 13, New York State Supreme Court Justice Shirley Werner Kornreich declined to dismiss the attorney general’s suit, which was filed under the Martin Act, the state’s broad anti-fraud law. The judge said, however, that the allegations were not yet specific enough to show the bank lied to its clients. “Investors in the dark pool are highly sophisticated,” she wrote, “and, hence, no liability will be found simply on the basis of meaningless words, such as ‘aggressive,’ ‘predatory’ and ‘toxic.’”

The suit accuses Barclays of lying about the safety of the LX system, a so-called dark pool. The bank allegedly misled investor clients about how many high-frequency traders pursuing aggressive strategies were in the pool; falsified information in presentations to that effect; and touted but rarely deployed supposedly sophisticated tools for discovering such HFTs and kicking them out of the pool.