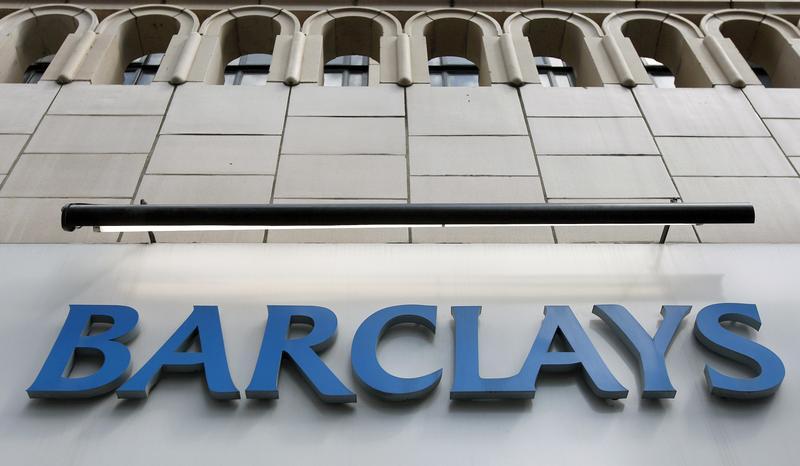 New York’s top lawyer has brought a juicy lawsuit against the UK bank. Relying on whistleblowers, he alleges equity e-traders lied to clients to boost revenue, status and bonuses – all since 2011. It’s as if the hubris and poor ethics that led to the 2008 crisis never happened.

On June 25 New York Attorney General Eric Schneiderman charged Barclays with fraud for misrepresenting how safe LX, the bank’s alternative equity trading system – or dark pool - was. Schneiderman’s lawsuit alleges that, starting in 2011, Barclays misled investor clients about how many high-frequency traders pursuing aggressive strategies were in the pool; falsified information in presentations to that effect; and touted but rarely deployed supposedly sophisticated tools for discovering such HFTs and kicking them out of the pool.

Barclays issued the following statement: “We take these allegations very seriously.  Barclays has been cooperating with the New York Attorney General and the SEC and has been examining this matter internally. The integrity of the markets is a top priority of Barclays.”