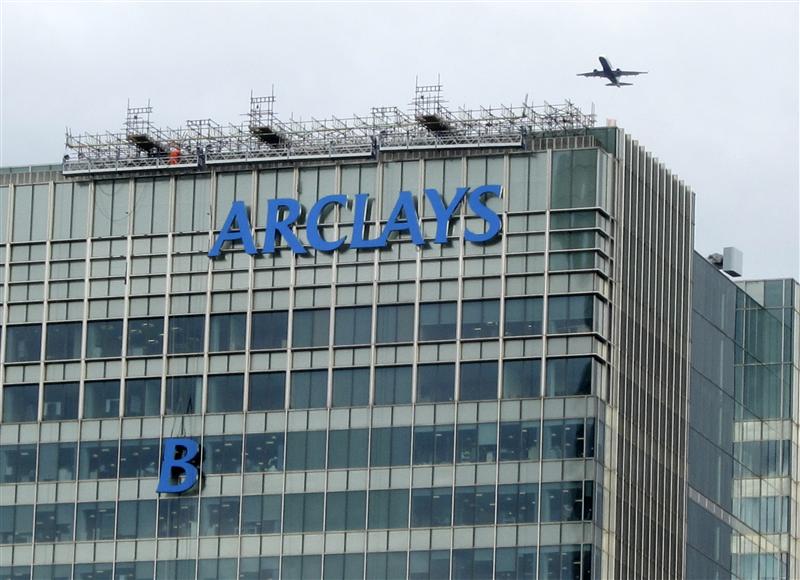 The UK bank raised equity in the third quarter and made progress on existing plans to cut leverage. But it could yet be hit by further fines and regulatory demands for higher capital ratios. Unless Barclays wants to curb dividend payouts, it may have to cut its investment bank again.

A sign is repaired on Barclays headquarters in Canary Wharf, London (Reuters)