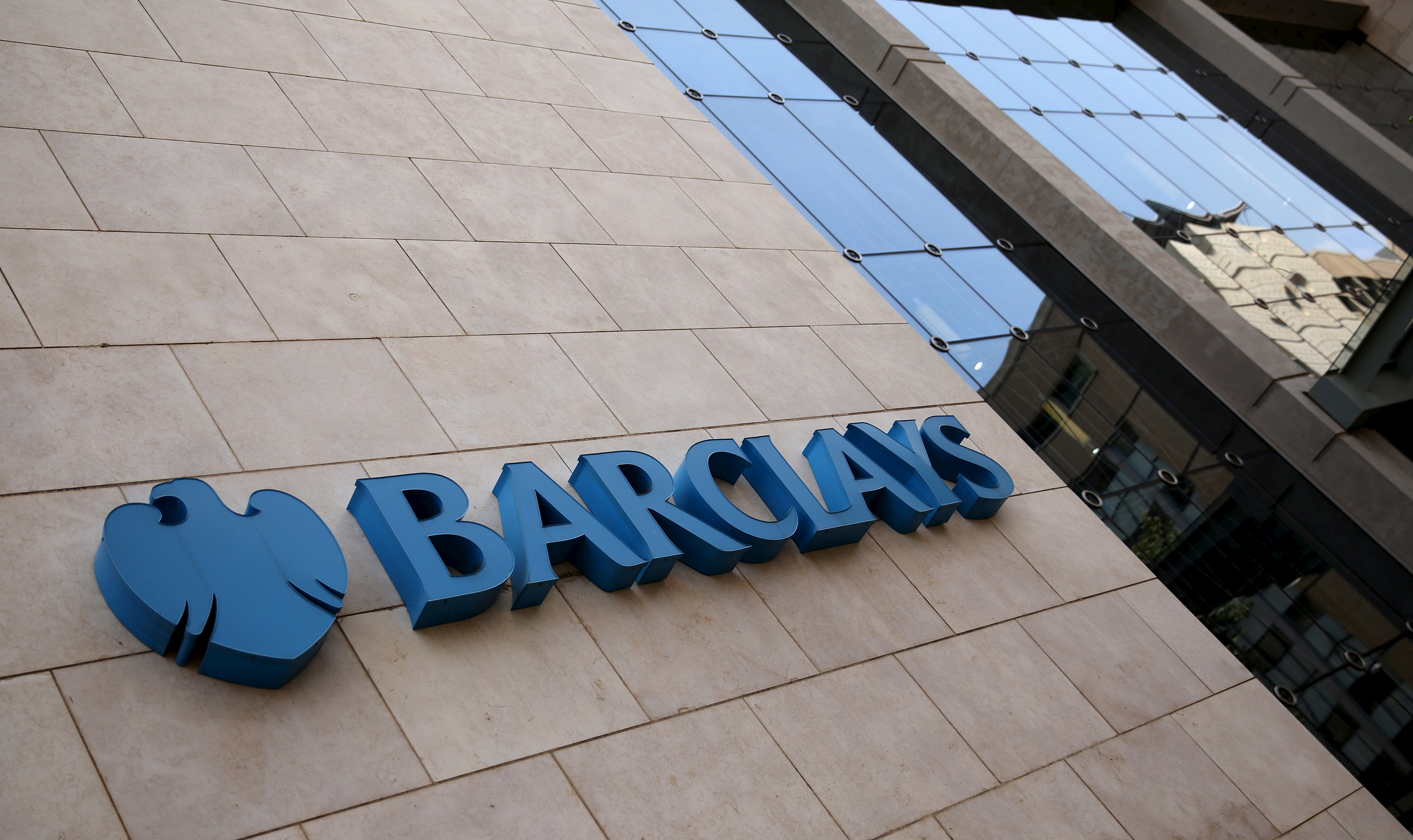 The UK lender is offloading all but 15 pct of its African unit for $2.9 bln after strong demand from investors. The sale should lift its capital ratio above 13 pct. After a year of retrenchment CEO Jes Staley can begin to think about how the slimmed-down bank can reward shareholders.

Barclays on June 1 said it had cut its stake in Barclays Africa Group Limited to 15 percent sooner than expected following strong demand from investors.

The UK bank said it was selling 2.2 billion pounds ($2.9 billion) worth of shares in the subsidiary. The previous day Barclays had said it intended to sell shares worth about 1.5 billion pounds.

It is placing 286 million shares in BAGL at a price of 132 South African rand ($10). Following completion of the sale, Barclays’ stake in BAGL will fall to 15 percent, from 50.1 percent.

Barclays said the sale would result in an estimated net loss of 1.2 billion pounds, reflecting the devaluation of the South African rand since it took control of the unit in 2005.