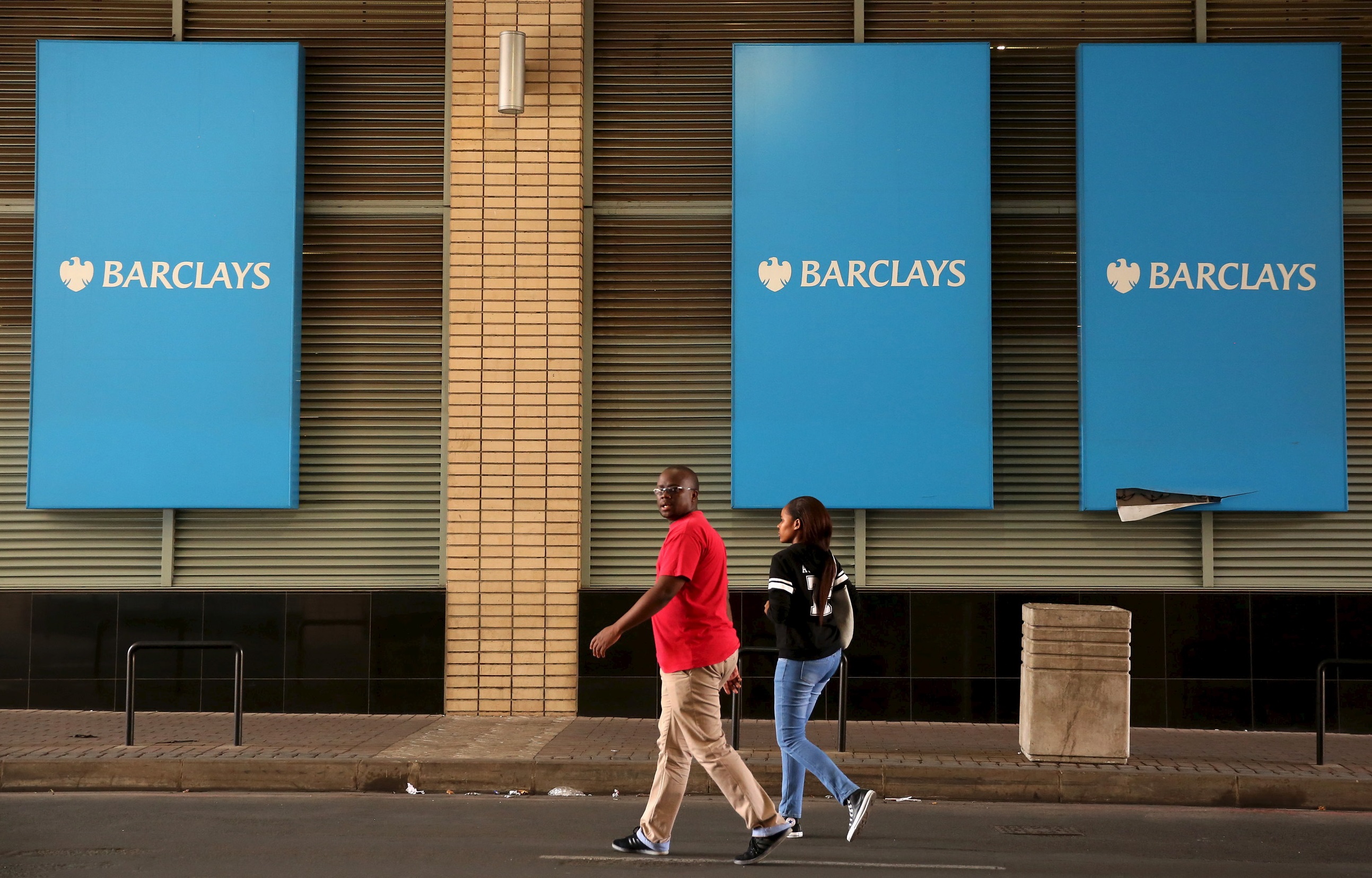 The UK lender is offloading a $2 bln stake in its Johannesburg-listed unit as part of its exit from the continent. Political turmoil in South Africa may have interfered with a sale. But a supportive local fund and the robust rand have allowed Barclays to effect an elegant escape.

A couple walks past a Barclays logo in Johannesburg December 16, 2015. REUTERS/Siphiwe Sibeko - RTX1YXVF

Barclays on May 31 announced its intention to sell a 22 percent stake in its African subsidiary, shrinking its exposure to the continent where the UK lender has operated for more than 100 years.

The UK bank said it would sell approximately 187 million shares in Barclays Africa Group (BAGL) through an accelerated book-building process. Based on BAGL’s closing price of 139 rand on May 31, the shares are worth 26 billion rand ($1.98 billion).

Barclays, which currently owns 50.1 percent of BAGL, said the sale would allow it to deconsolidate the subsidiary from its balance sheet from a regulatory and accounting perspective. Its target long-term shareholding in BAGL is about 15 percent, the bank said.

As part of the separation, Barclays will inject 765 million pounds into BAGL to increase its capital, fund investments in technology and rebranding and cover expenses. It will also contribute the equivalent of 1.5 percent of BAGL’s market capitalisation – equal to 110 million pounds based on current share prices and exchange rates – to set up a broad-based black empowerment scheme.

After taking account of the payment, the sale is expected to boost Barclays’ common equity Tier 1 capital ratio by about 75 basis points.

South Africa’s Public Investment Corp has agreed to buy some 59 million shares, equivalent to about 7 percent of BAGL, subject to receiving the necessary approvals, Barclays said.