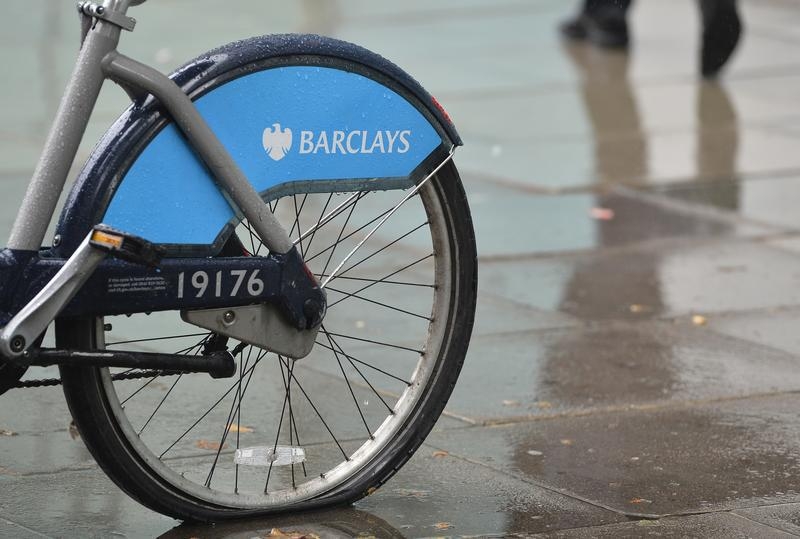 Nabbing ex-BAML banker Jonathan Moulds as the UK lender’s new COO brings greater investment-banking nous to its top team. That should help Barclays’ retail-banker CEO deliver his strategy. But it will also make it easier for the board to find alternatives if he doesn’t.

The COO will be charged with accelerating delivery of the group’s strategic plan and have accountability for structural reform programmes in which Barclays is involved – notably, the implementation of the ring-fenced bank in the UK and an intermediate holding company in the United States.

Moulds will establish and chair a group operating committee to ensure strategic implementation.