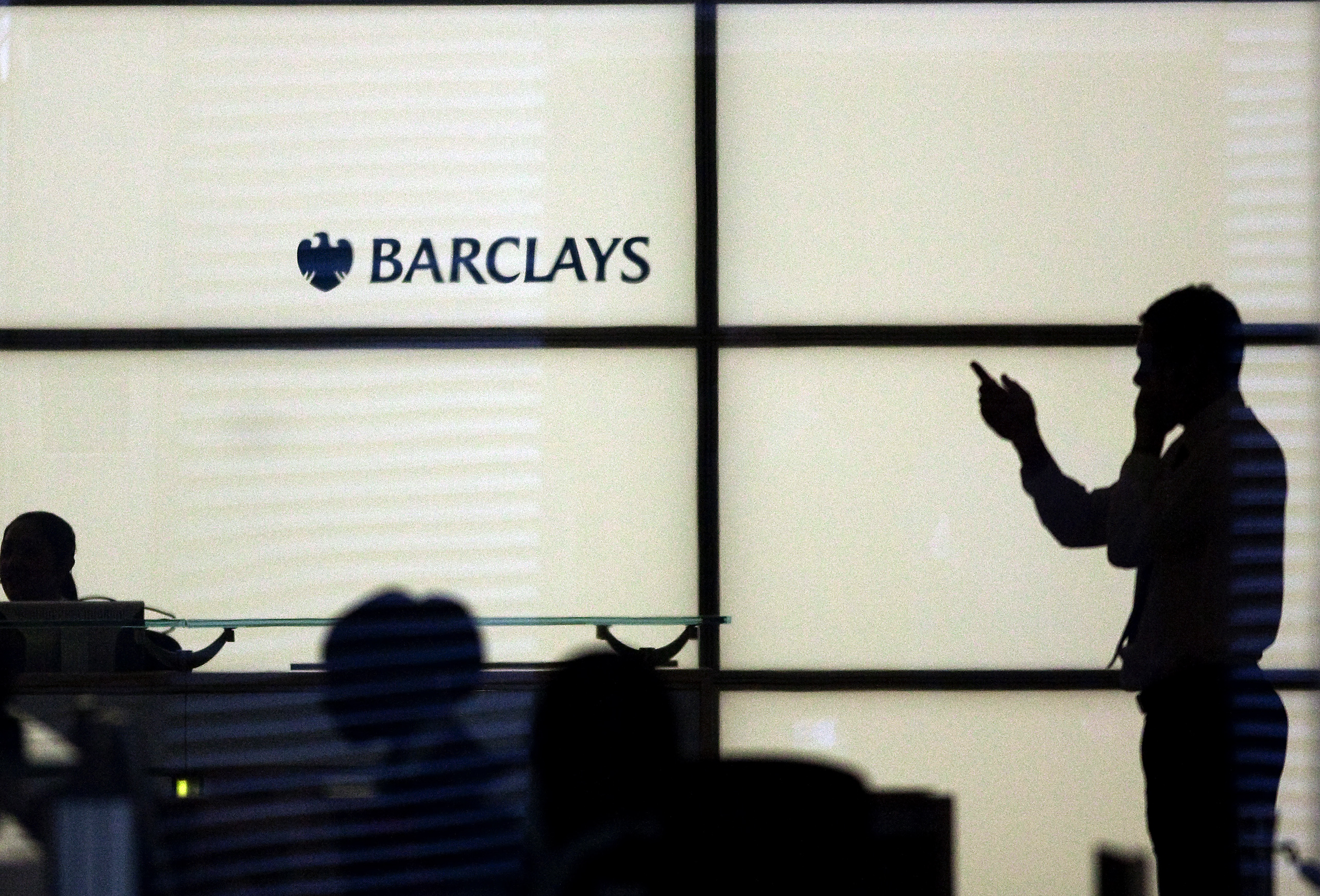 Barclays now looks even more like JPMorgan. The UK bank on Sept. 5 said its U.S. peer’s head of equities Tim Throsby would join as its investment banking chief from next year, which will bring the number of JP alumni among its top 10 executives to six. Even if the c-suite now looks similar, the UK bank’s lesser scale and status as Britain’s only investment bank of note will limit the comparisons.

The JPMorgan-isation of Barclays began even before Chief Executive Jes Staley joined last December. Barclays’ finance director and head of group compliance both spent large chunks of their career at JPMorgan. Staley added chief operating and risk officers from his former employer before recruiting Throsby, who also has the added benefit of a stint at Lehman Brothers, the bulk of whose operations Barclays bought in the wake of the financial crisis.

On balance, what the UK bank gains in cultural cohesion probably outweighs the danger of groupthink. But sticking out, as Barclays does in the UK, leaves an institution at the mercy of domestic regulators. UK ringfencing rules looked designed to penalise Barclays more than its rivals.

Throsby’s job looks difficult, which might explain why it has gone to a banker making the step up from running a smaller fiefdom rather than a pre-existing investment bank chief. The contortions that Barclays has gone through to create two viable businesses either side of the ringfence means that it makes sense to have one individual running both the investment bank, as well as payments and card operations outside the UK. Yet the culture of investment banking and retail banking are notoriously different.

Given JPMorgan’s status as one of the few banks to post acceptable returns in recent years, there are worse business models Staley could choose to emulate. Like at Jamie Dimon’s outfit, Barclays’ retail operations provide a natural hedge to investment banking through the financial cycle – and vice versa. But ultimately Throsby’s ability to get the investment bank firing will depend on the nature of the post-Brexit package that the UK can negotiate with the European Union. Until this is sorted, Barclays’ JPMorgan impression will only be skin-deep.

Barclays on Sept. 5 appointed Tim Throsby as head of its non-UK ringfenced entity and as the boss of its investment bank.

Throsby, JPMorgan's head of equities, will join Barclays in January, assuming he gains regulatory approval, the UK bank said in an emailed statement.

"This is a tremendous time to be joining Barclays," said Throsby, who also previously worked at Lehman Brothers.

A man gestures whilst speaking on a mobile telephone at Barclays Bank in the financial district of Canary Wharf in London January 19, 2009. Britain unveiled a second support package on Monday for struggling banks to try and get lending flowing again in an economy lurching into its first recession since the early 1990s. REUTERS/Kevin Coombs (BRITAIN) - RTR23LIW

Barclays on Sept. 5 appointed Tim Throsby as head of its non-UK ringfenced entity and as the boss of its investment bank.

Throsby, JPMorgan's head of equities, will join Barclays in January, assuming he gains regulatory approval, the UK bank said in an emailed statement.

"This is a tremendous time to be joining Barclays," said Throsby, who also previously worked at Lehman Brothers.