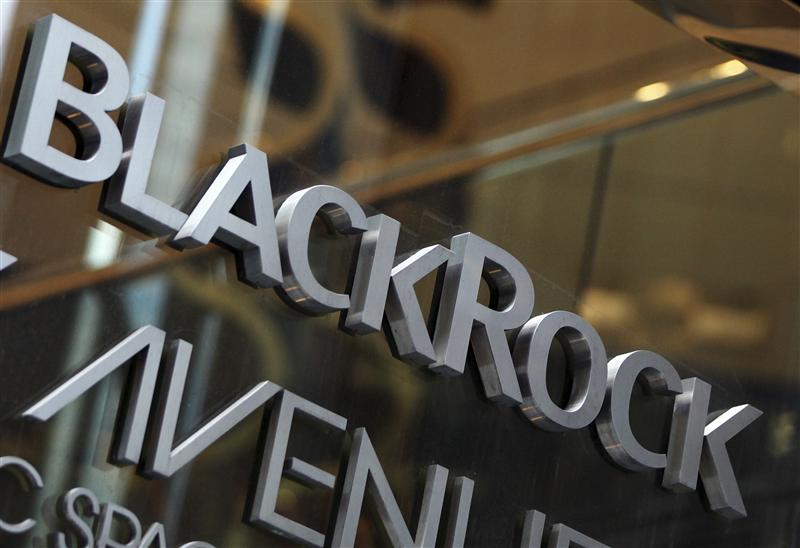 The UK bank is placing its 20 pct stake in BlackRock. Swapping shares in the asset manager for cash escapes new regulatory charges and boosts capital as the euro zone crisis hots up. But it’s a shame Barclays didn’t exploit stronger markets in March for this long expected trade.

Barclays is to dispose of its entire 19.6 percent shareholding in BlackRock, the UK bank said on May 21.
Most of the shares will be sold via a secondary offering, with Morgan Stanley and Bank of America Merrill Lynch acting as joint bookrunners. BlackRock has also agreed to repurchase up to $1 billion of its own stock from Barclays.
The market value of Barclays’ investment on May 18, based on BlackRock’s closing price of $171.91 and assuming conversion of preferred stock, was $6.1 billion.
Under the Basel III capital reforms, investments in financial institutions cannot count as common equity if they exceed 10 percent of the bank’s core Tier 1 capital. These rules, which start to be phased in next year, will also risk-weight the exposure up to the 10 percent cap at 250 percent, instead of the current 100 percent.
Barclays will release a further statement on pricing in the next few days. Barclays shares rose 1.3 percent to 178.4 pence on May 21.