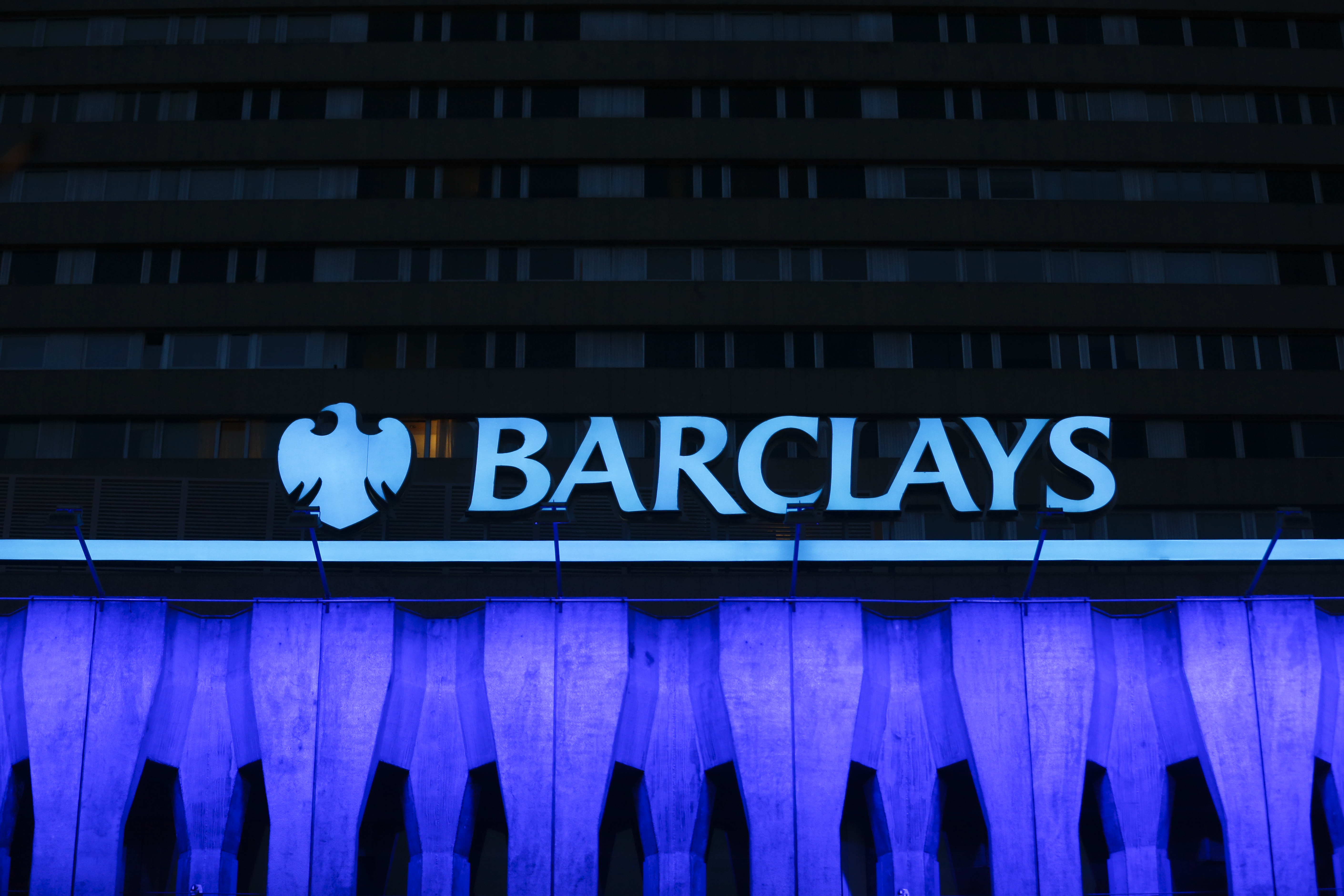 The UK bank earned an 11 pct return on equity in the first quarter, excluding 2 bln pounds of fines and charges. A revived investment bank vindicates CEO Jes Staley’s faith in the business. His next challenge is to re-stock capital buffers to clear the way for higher dividends.

Barclays on April 26 reported a net loss of 540 million pounds for the first quarter, as fines and legal costs from misconduct issues cancelled out a better-than-expected performance from the British lender.

The UK bank took a 1.4 billion pound hit in the quarter from its settlement with the U.S. Department of Justice over the sale of toxic mortgage-backed securities. It also set aside a further 400 million pounds to cover claims against misselling of payment protection insurance products in Britain.

Barclays’ common equity Tier 1 capital ratio fell to 12.7 percent from 13.3 percent in February as a result of the U.S. fine.