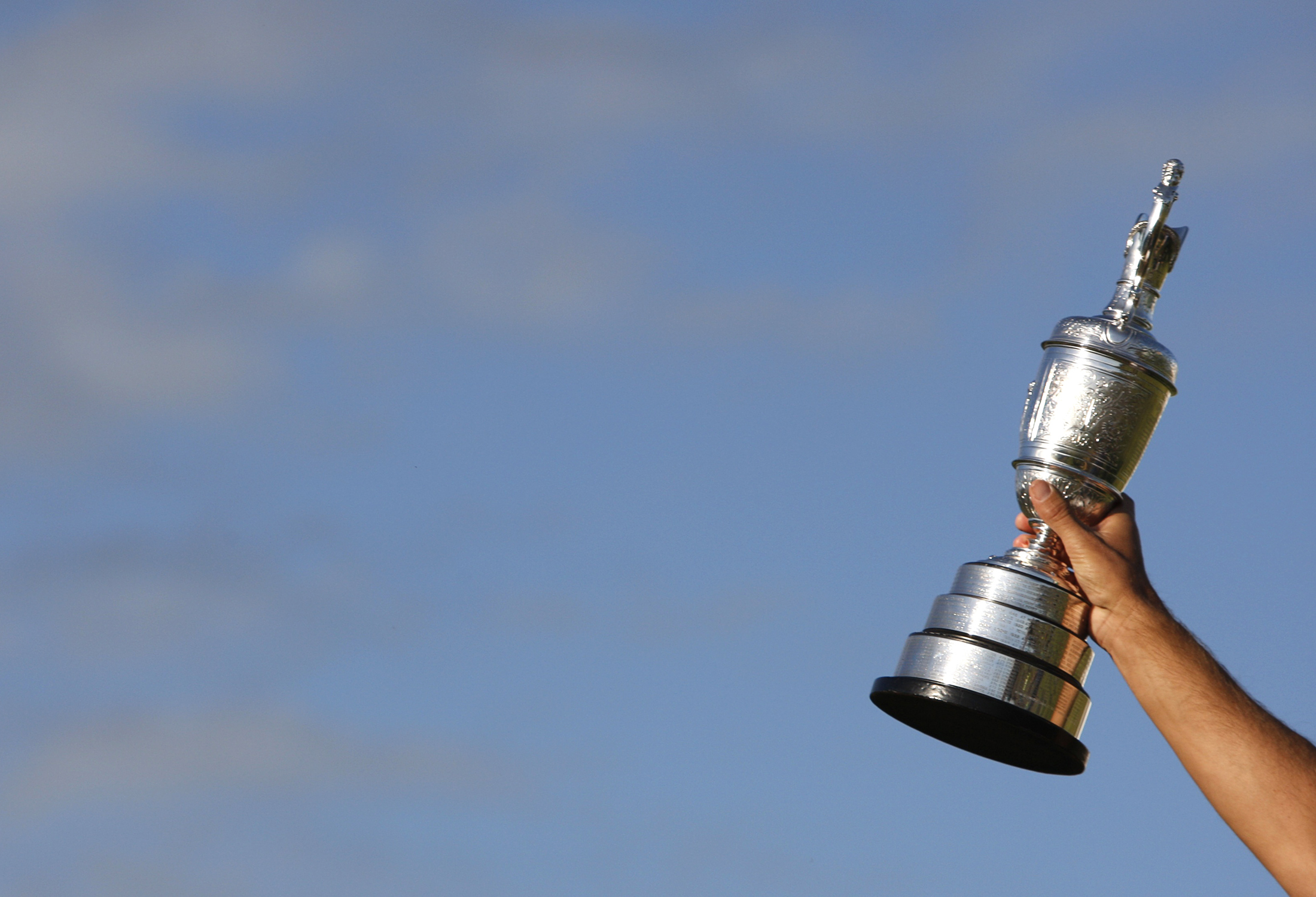 The UK bank’s Libor fixers didn’t just chummily collude on email and add reminders to their calendars. They went a step further by warning each other not to tell anyone. Goldman merely discussed the poor quality of securities it was dumping. A new leading knucklehead is born.

Generic picture of a trophy

Barclays announced on June 27 it would pay a 290 million pound fine in order to settle a probe surrounding the manipulation of the London Interbank Offered Rates (Libor).

The UK bank said it had reached an agreement with the Financial Services Authority, the U.S. Commodity Futures Trading Commission and the U.S. Department of Justice for the fine. Barclays was penalised for making submissions to the Libor setting process based on requests from its interest-rate derivatives traders. The FSA ruled it also sought to influence the Euribor submissions of other banks, and reduced its Libor submission during the financial crisis as a result of senior management’s concerns over negative media comment.

The FSA said that Barclays had failed to have adequate systems and controls in places regarding the Libor submission process until June 2010, and failed to deal with issues relating to the submissions when they were escalated to its investment bank compliance function in 2007-2008.

As a result, Chief Executive Bob Diamond and Chris Lucas, Jerry del Missier and Rich Ricci will all waive their bonus entitlement for 2012.

The FSA said it continued to pursue a number of other significant cross-border investigations in the same area.