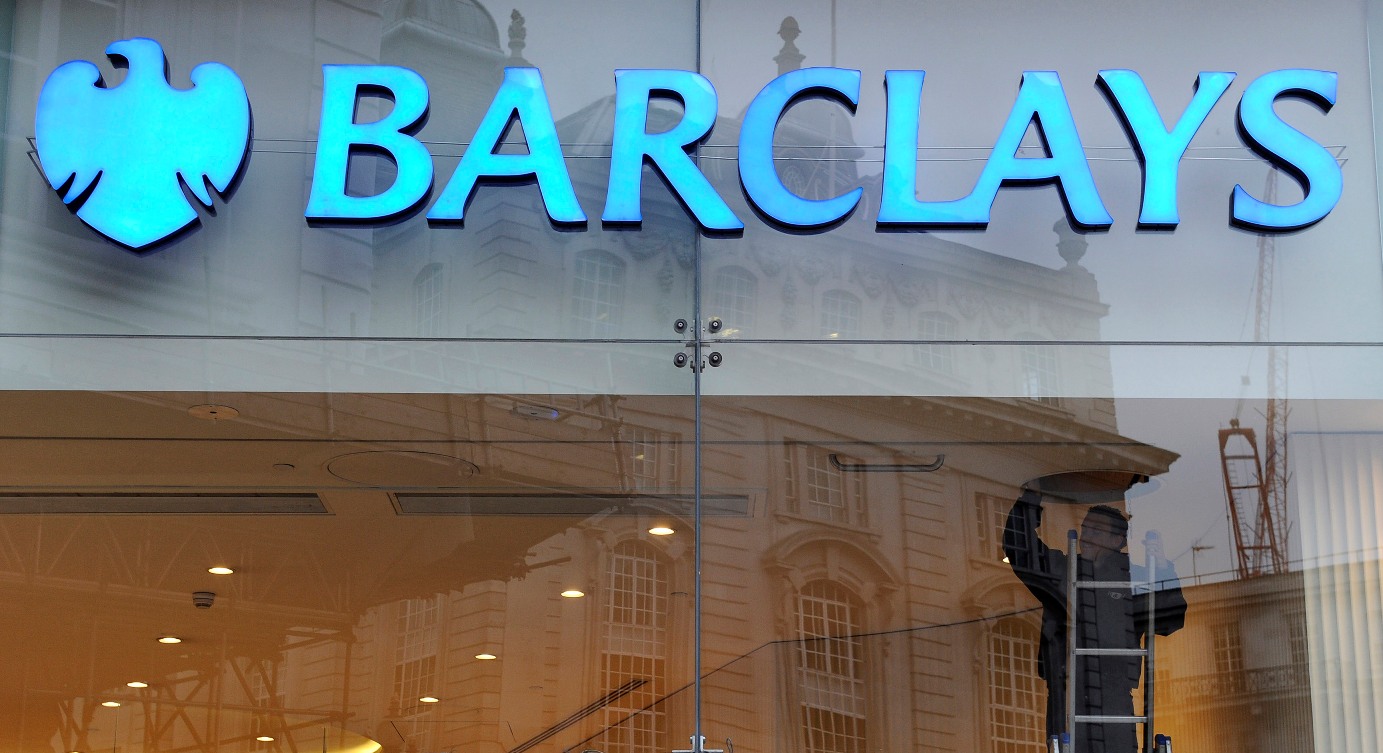 Barclays’ 5.8 billion pound rights issue is just about worth supporting. Just six months after a strategic revamp, the UK bank’s investors are facing a cash call to help address an unexpected 12.8 billion pound capital hole. They should stick around.

Looking backward, Barclays was not necessarily foolish to have excluded new shares from the February plans. Then, the regulators were fine with gradually working up to a 10.5 percent core Tier 1 ratio on a Basel III basis. After a change of tack by the Prudential Regulation Authority, the UK regulator, another measure suddenly became paramount. Equity has to be 3 percent of assets by June 2014.

The rights issue does 45 percent of the capital work. It will be complemented by deleveraging, and the issue of 2 billion pounds of near-equity contingent convertible securities. Stronger capital will reduce returns, at least in the short term. The expected date for the return on equity to hit the bank’s 11.5 percent group cost of equity has been delayed from 2015 to a year later.

Looking forward, the new capital should accelerate Barclays’ turnaround. By next June, Barclays will have a Basel III capital ratio of 9.5 percent, in line with peers. Also, it has pulled forward the target date for the dividend payout, currently 30 percent of net income, to reach 40-50 percent – from 2015 to a year earlier. Investors, who have persistently given the bank a discount for being overleveraged, could respond well.

There are two caveats. One is that Barclays’ 2015 strategy will only pay off if its operations, particularly in the investment bank, continue to motor. That means the investment bank’s flagship fixed-income arm will need to do better than the second quarter, when a 37 percent fall in revenue underperformed U.S. peers. Another 2 billion pounds of provisions for historic mis-selling is a reminder of the threat from future regulatory thwacks.

The other is Barclays’ management. Although investors may appreciate the difficulty of second-guessing an unpredictable regulator, they will also be aware that Chief Executive Antony Jenkins could have taken the issue off the table himself back in February. They will hope this is the last part of his strategy to go awry.

Barclays announced a 5.8 billion pound rights issue on July 30, to help close a 12.8 billion pound capital shortage identified by the UK’s Prudential Regulation Authority. The UK bank will offer investors one new share for four they already own at 185 pence, a discount of 40.1 percent to the 309.05 pence closing price of its shares on July 29, and a 34.9 percent discount to the theoretical ex-rights price.
The capital shortage partly reflects the 2.2 percent “leverage ratio”, down from 2.8 percent in December 2012. The decline was caused by changes to the Basel III leverage terminology, which led to a 146 billion pound increase in total assets, and by seasonal movements in Barclays’ balance sheet.
As well as the rights issue, Barclays will reduce its Basel III leverage exposure by 65-80 billion pounds, raise 2 billion pounds of additional Tier 1 securities and retain earnings.
Barclays also said it was setting aside a further 1.35 billion pounds in provisions against redress for the mis-selling of payment protection insurance, and another 650 million pounds for redress for the mis-selling of interest rate hedging products. The cumulative expense for the two is 3.95 billion pounds and 1.5 billion pounds, respectively.
Barclays’ second-quarter results also disclosed that in June it had received preliminary findings by the Financial Conduct Authority surrounding an investigation into certain commercial arrangements between Barclays and Qatari interests, and whether these may have related to Barclays’ capital raisings in 2008. Barclays said it had contested the preliminary findings and expected further developments in the near term.
By 1145 GMT on July 30, Barclays’ shares were trading at 286.5 pence, down 7.3 percent.