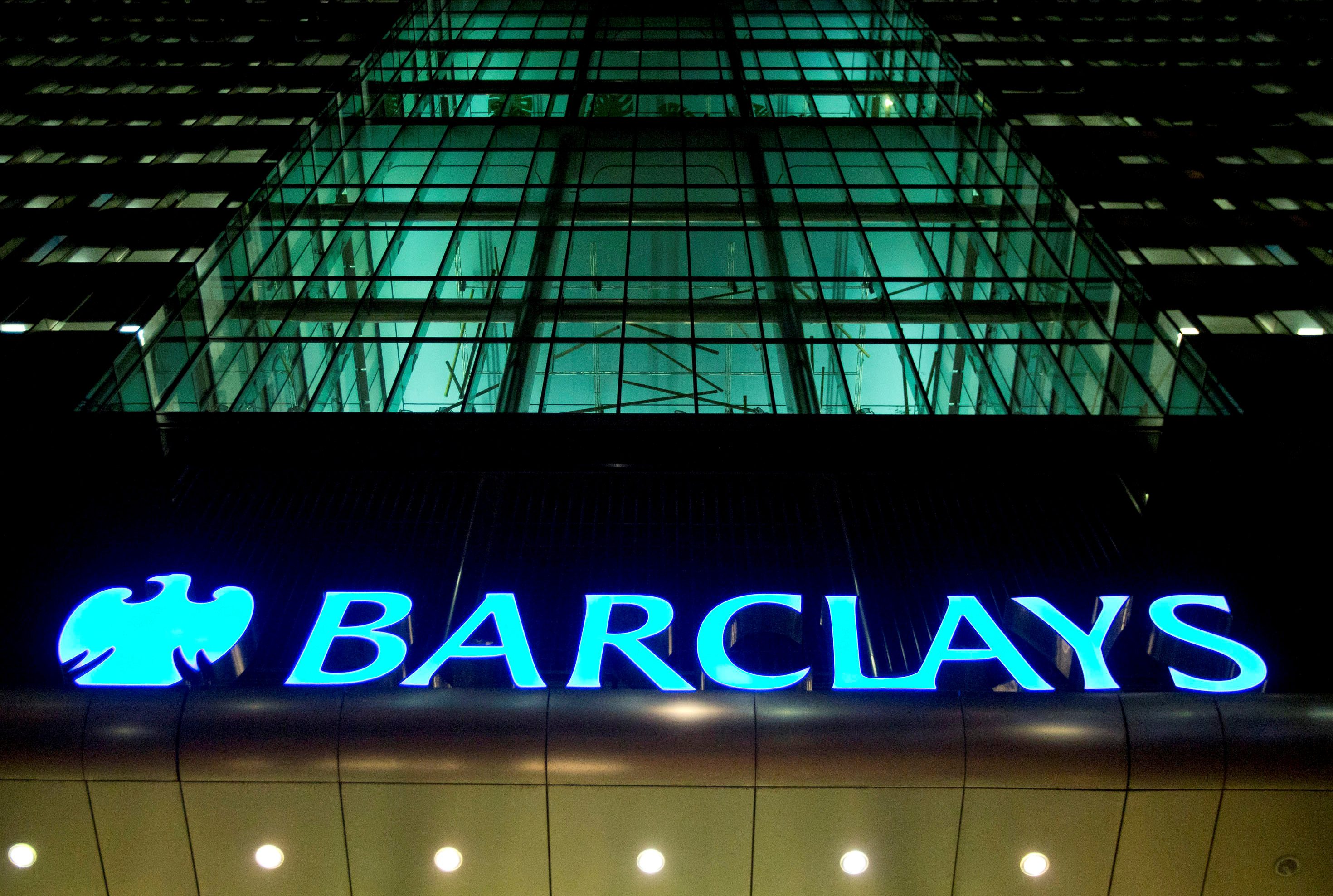 The UK bank has bought a 4.3 bln pound book of Irish mortgages for 4 bln pounds. With fees from securitising the loans and investors lined up, the deal could make sense. But it sits awkwardly alongside new investor Edward Bramson’s strategy to prune the investment bank.

Lloyds said on May 18 it had sold a portfolio of Irish residential mortgages to Barclays for around 4 billion pounds in cash.

The deal consists of gross mortgages of around 4.3 billion pounds of which 300 million pounds are impaired, Lloyds said in a statement.

Following the sale, which is due to complete in the second half of 2018, Lloyds said it would have only a minimal exposure to Ireland, and the total outstanding runoff portfolio would be around 4 billion pounds.