A plague on both their houses 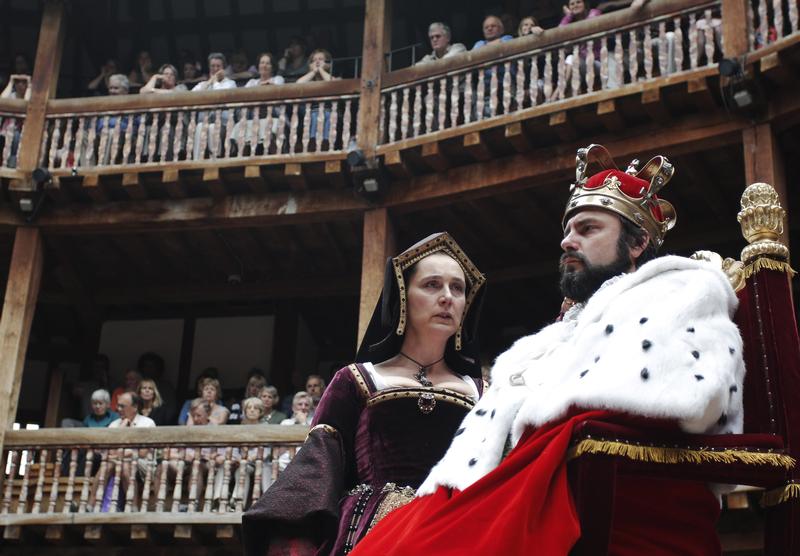 Even the Bard isn’t immune from Covid-19. Shakespeare’s Globe in London – a replica of the original theater opened in 1997 – recently warned the British parliament that it faces closure or bankruptcy unless it gets at least 5 million pounds. But its problems aren’t a quick fix, and that’s also the case with New York City’s Broadway.

The Globe needs to put some money in its purse. It pulls in about 95% of its income from activities like tickets, tours, and workshops that dried up after Covid-19 closed stage doors in mid-March. It also hasn’t been able to take advantage of Arts Council England’s emergency response fund. And its unrestricted reserves only covered 1.5 months of expenditures, as of its 2018 financial statements.

The government can justify helping. The Globe is a charity that gives school children free tickets worth around 2 million pounds annually, and the image of a bankrupt bard would be lousy for national morale. But a short-term bailout might – to quote Macbeth – signify nothing. The theater faces many headwinds, such as declining tourism to London, reduced disposable income among UK citizens, and lower asset values in donors’ portfolios. Its survival will likely involve sustained government support.

Broadway has more razzle-dazzle and is almost all for profit, but it may face an even bleaker future. True, gross revenue grew a whopping 80% from the 2009-2010 season through last year. But this is partly a reflection of increased ticket prices, as attendance was only up 19%. It’s also heavily reliant on musicals, but they’re very expensive to produce, and not always successful. One well-known one, Walt Disney’s “Frozen,” recently closed.

Tourist spending also makes up 65% of its revenue, too. Travel to NYC may take years to recover, being the U.S. city worst-hit by the pandemic. And – even if visitors do come – running shows at less than full capacity to maintain social distancing would mean taking in far less per production.

A government bailout also seems unlikely. Broadway may have added almost $15 billion to NYC’s economy on top of ticket sales in the last season, according to the Broadway League, but both city and state coffers have other priorities. So, while Hamlet may get a lifeline, the lights in some Broadway theaters may go out for good.

Shakespeare’s Globe – London’s replica of the original theater opened in 1997 – presented evidence on May 18 to the British Parliament to request at least 5 million pounds, representing 20% of annual turnover, to avoid closure and insolvency due to the Covid-19 shutdown.

On March 18, the theater said on its website that it would be closing until further notice.

Shakespeare’s Globe – London’s replica of the original theater opened in 1997 – presented evidence on May 18 to the British Parliament to request at least 5 million pounds, representing 20% of annual turnover, to avoid closure and insolvency due to the Covid-19 shutdown.

On March 18, the theater said on its website that it would be closing until further notice.