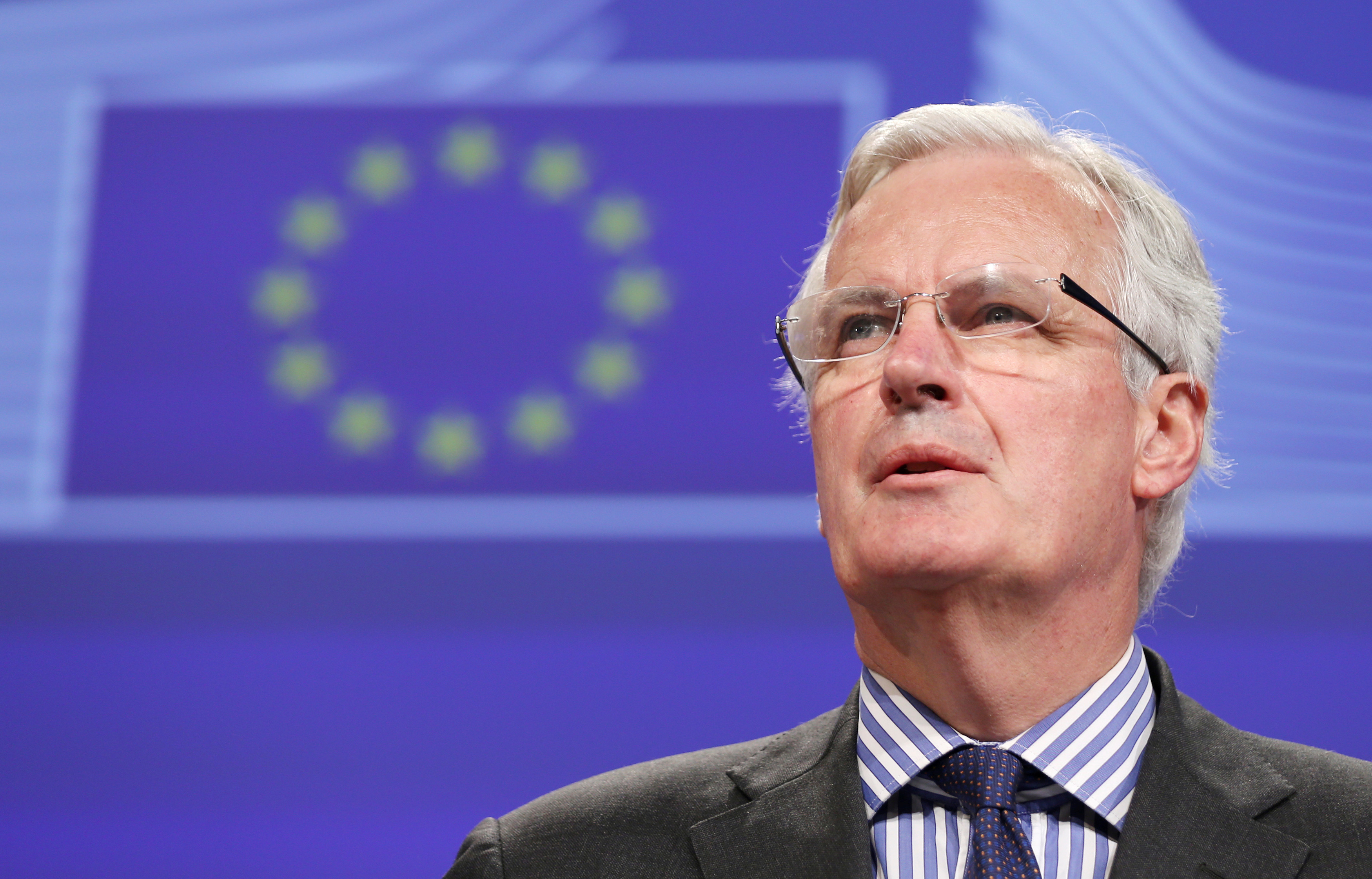 Brussels’ ex-financial services tsar is to lead EU talks over Britain’s exit. Michel Barnier has at times raised British hackles, but he largely treated the City of London fairly. Arbitration won’t be smooth, but the identity of the negotiator could have been worse.

European Commission President Jean-Claude Juncker said on July 27 that he had appointed former commissioner Michel Barnier as chief negotiator over the UK's exit from the European Union.

Barnier, a centre-right French politician, was a European commissioner from 2010 to 2014, in charge of internal markets and services, and was involved in reforms of the financial services sector and for establishment of the banking union.