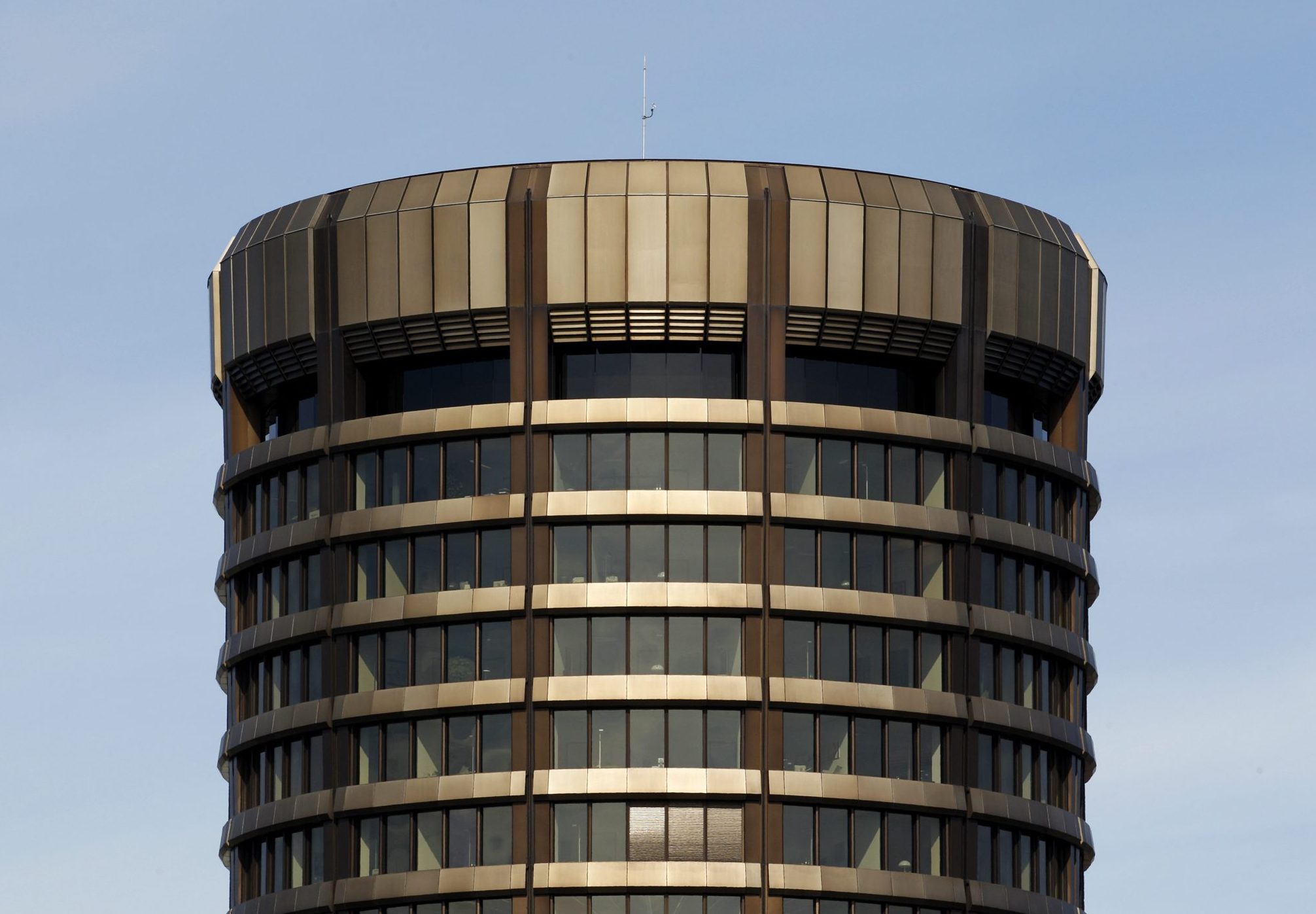 A general view shows the tower of the headquarters of the Bank for International Settlements (BIS) in Basel September 14, 2010.

Global banking regulators have softened proposed new capital rules in order to ease European concerns that extra demands would cause banks to curtail their lending, three sources told Reuters in a story published on Dec. 13.

The sources said that the Basel Committee on Banking Supervision had agreed on setting a so-called "output floor" at 55 percent in 2020, rising by 5 percentage points to a maximum of 75 percent by 2025.

This means that capital cannot go below 75 percent of the amount that would be required if a bank had used the "standard" approach set out by regulators for totting up risks. Basel had originally proposed a floor as high as 90 percent.

There is also some relief for real estate loans in the latest compromise, the sources added.

The final proposals will still need endorsement from the committee's oversight body, which is due to meet early in January.