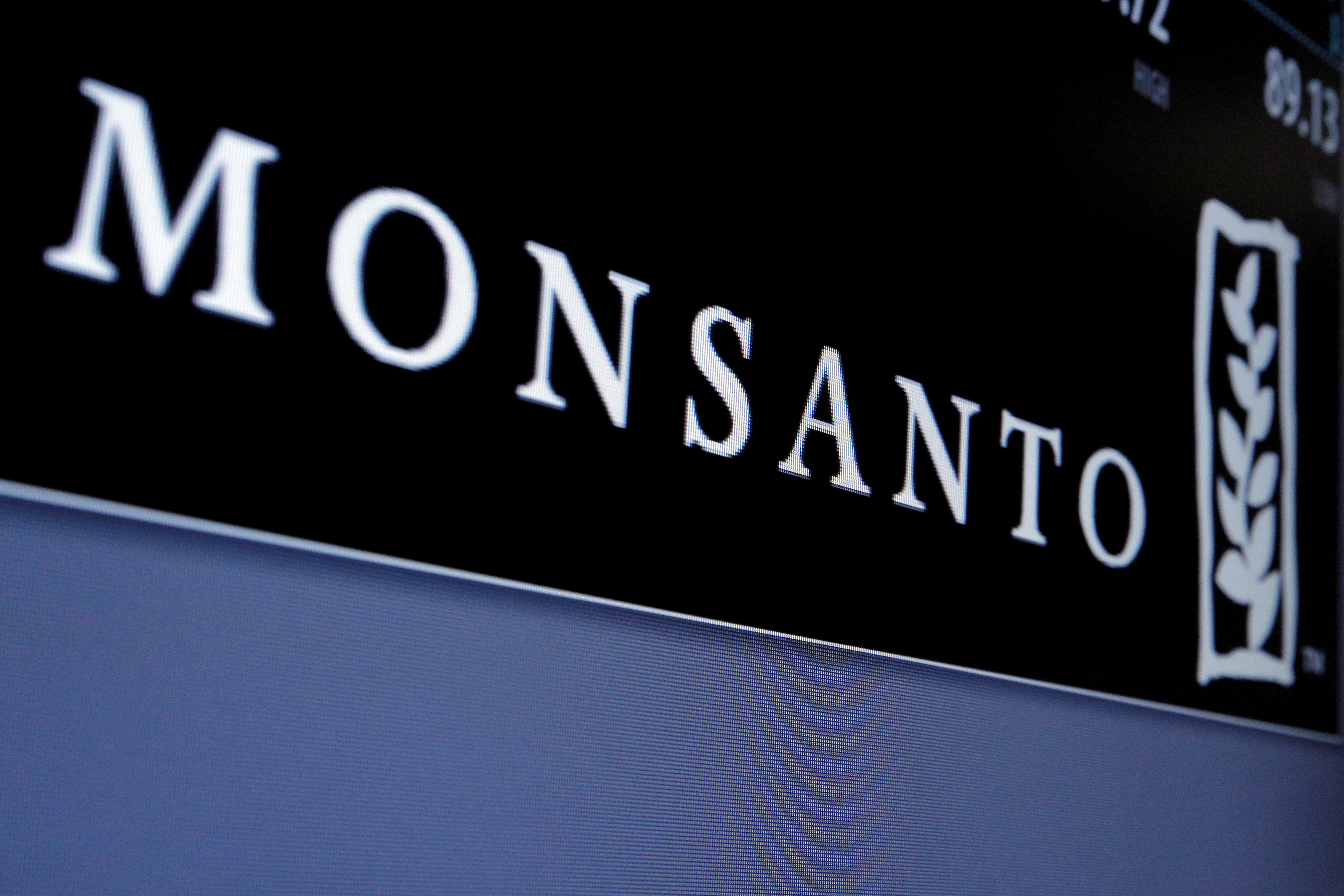 There is one thing BASF shareholders should fear more than consolidation between rival Bayer and U.S. seed maker Monsanto: their own board wading in with a counterbid.

Bayer’s bid for Monsanto puts BASF Chief Executive Kurt Bock on the spot. With agricultural revenues of 5.8 billion euros ($6.5 billion), the Ludwigshafen-based group is one of the world’s big players in a sector where everyone seems to be enthusiastically coupling. Think of Dow Chemical’s merger with DuPont, and Syngenta’s planned takeover by ChemChina. Of the largest global agricultural players, only BASF would be left on the shelf.

Moreover, a Bayer-Monsanto tie-up may put BASF’s collaboration with the Americans at risk. Both groups work together on research and development in plant biotechnology, giving a strong reason perhaps to spoil Bayer’s plans.

Yet the maths of BASF counterbid would be a stretch. A 30 percent sweetener on Monsanto’s undisturbed share price would mean an interloper paying up around $51 billion. That’s a premium equivalent to $12 billion. Jefferies analysts estimate that BASF could generate around $720 million of annual cost synergies from merging with Monsanto by 2020, but their $5.4 billion net present value – what they’d be worth as a lump sum today – falls far short of justifying such generosity. By leveraging up to 3.5 times the combined entities’ EBITDA, BASF could comfortably take on only around $30 billion of new debt.

Unlike BASF, Bayer sells seeds, which suggests greater room for synergies. Yet Bayer boss Werner Baumann is already struggling to convince his shareholders that an offer for the U.S. seed group makes sense, even as his company’s shares have fallen 10 percent in a week. Bock sat on his hands while other potential merger targets like Syngenta and DuPont were snapped up. He can afford to do it again.

Monsanto is displayed on a screen where the stock is traded on the floor of the New York Stock Exchange (NYSE) in New York City, U.S. on May 9, 2016.

German drug and chemicals giant Bayer AG has made an unsolicited takeover offer for Monsanto Co, the world’s biggest seed company. Monsanto disclosed the approach on May 18 before Bayer confirmed its move, though neither released proposed deal terms.

Monsanto said in a statement its board is reviewing the proposal, which is subject to due diligence, regulatory approvals and other conditions. There is no assurance that any transaction will take place, it said. Monsanto had a market capitalisation of $42 billion at the market’s close on May 18.

Bayer, which had a market value of $90 billion as of May 19, said in a brief statement that its executives recently met executives of Monsanto to privately discuss a negotiated acquisition. A further statement will be made as appropriate, it said.

A top investor in Bayer told Reuters that he was “deeply concerned” about the bid for Monsanto, in emailed comments reported on May 19.