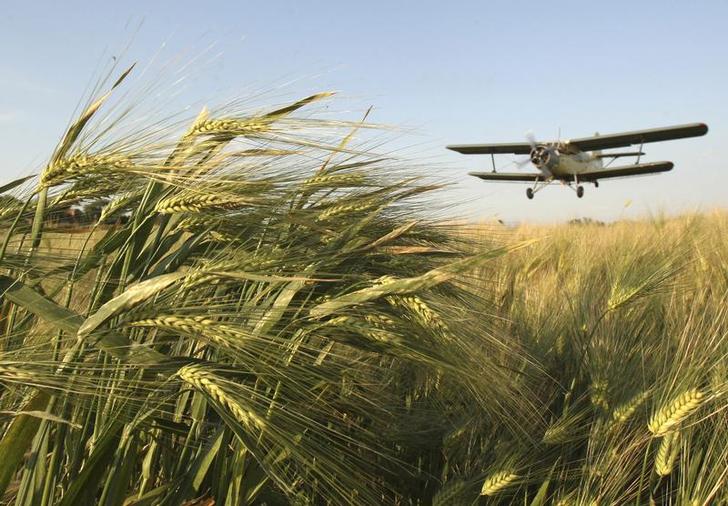 Making everything from basic chemicals to crop protection means that BASF is driven by global economic trends and currencies, as much as by its own actions. A slowdown in emerging markets is one reason it now says earnings for 2015 will be a tad lower than the previous year. Cheap oil, while generally good for chemicals companies that use it as an input, cuts both ways for sprawling BASF. Oil and gas exploration account for 20 percent of revenue.

BASF, though, has a balance sheet that befits a cyclical business. At 13.8 billion euros, net debt is just 1.3 times expected 2015 EBITDA – well below the 2 to 2.5 times analysts usually consider sustainable. Free cashflow for the first nine months was higher than the whole of 2014, and cost cuts should save 1 billion euros per year by 2018.

The current stock market valuation of 14.4 times the next twelve months’ earnings thus does not look overly generous. An 18 percent discount to peers is plausible given the exposure to oil. Over the last six months, BASF’s shares have lost 23 percent – twice as much as Germany’s wider DAX index.

Acquisitions may turn the tide. Since its 3.8 billion euro purchase of Swiss specialty chemicals maker Ciba in 2008, BASF has only conducted bolt-on acquisitions. Bigging up in crop chemicals to offset oil and gas exploration would be sensible. Syngenta, a Swiss agrochemical group formerly pursued by U.S. rival Monsanto, has since lost its chief executive and may be amenable to a tie-up. Rival DuPont has put its challenged crop protection unit under review.

The emerging market slowdown may be a strategic opportunity for BASF: smaller rivals with weaker balance sheets may lead to willing sellers and lower multiples. Weak profit belies a tough coating.

BASF, the world’s largest chemical company by sales, cut its full-year earnings guidance on weak demand and adverse currency effects in China, Brazil and other emerging markets, sending its shares down more than 3 percent.

BASF, whose products include car coatings, foam chemicals, catalytic converters and mining chemicals, said it now expected a slight decrease in 2015 sales and operating profit. It had previously forecast flat operating profit and slightly higher sales. BASF’s adjusted EBIT in the quarter through September slipped 10 percent to 1.60 billion euros ($1.8 billion), below the average estimate of 1.63 billion euros in a Reuters poll.