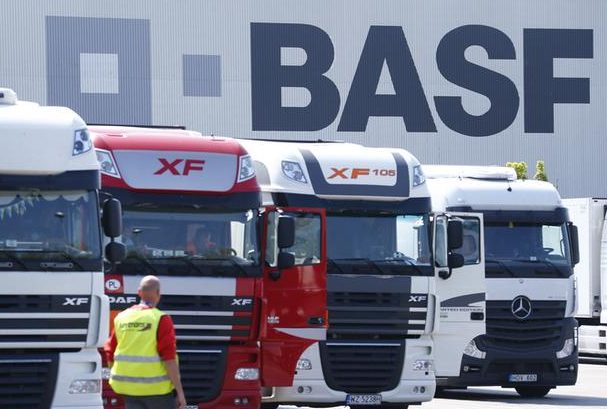 The chemicals giant may merge its oil and gas unit with DEA, owned by Russian billionaire Mikhail Fridman, before an IPO. Cost savings of 1 bln euros partly make up for low oil prices. A broader lesson is that when companies try to span different industries, shareholders suffer.

Trucks are parked in front of a warehouse of German chemical company BASF in Ludwigshafen, April 23, 2015.

BASF said on Nov. 24 it was in talks about a potential merger of its oil and gas business Wintershall with DEA Group, the energy business owned by Russian billionaire Mikhail Fridman’s investment company LetterOne.

The German chemicals conglomerate said it would hold the majority of the shares in the joint enterprise, and an initial public offering is possible “in the medium term”.