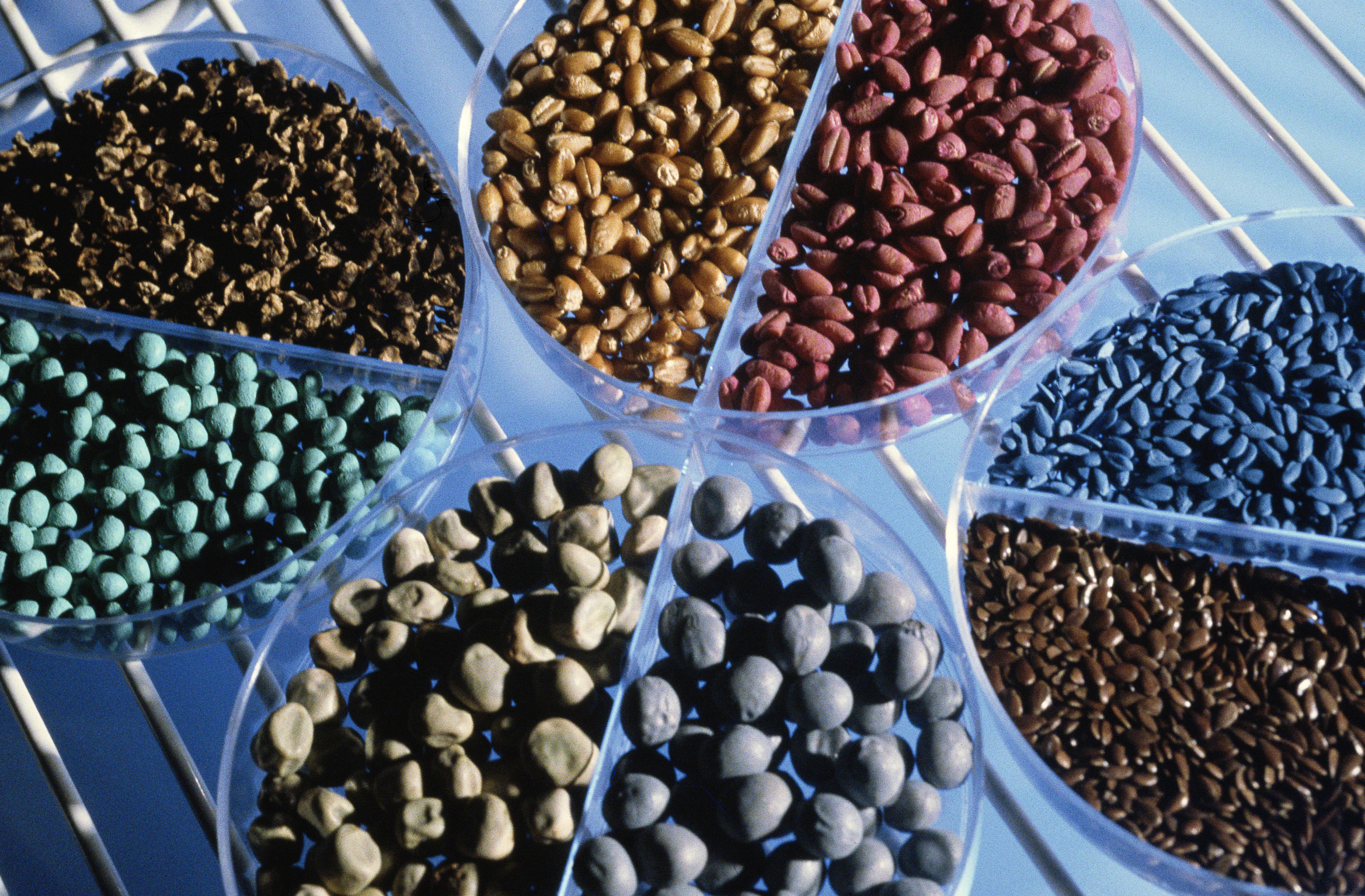 The German chemicals group will pay 5.9 bln euros for a seeds business that Bayer must sell to clinch a takeover of Monsanto. A pledge to keep staff means few cost savings, but the deal should work in time. BASF shareholders will reap a better harvest by eschewing mega-mergers.

Bayer’s sale pre-empts competition concerns that are likely to arise from its $66 billion acquisition of U.S. agrichemicals group Monsanto.

The assets, which include the LibertyLink-branded seeds and Liberty herbicide businesses, generated revenue of around 1.3 billion euros in 2016 and 385 million euros of EBITDA.

The sale is conditional on Bayer’s Monsanto acquisition going through. More than 1,800 employees located primarily in the United States, Germany, Brazil, Canada and Belgium will be transferred to BASF.

BASF has committed to maintain all permanent positions, under similar conditions, for at least three years after the closing of the transaction.