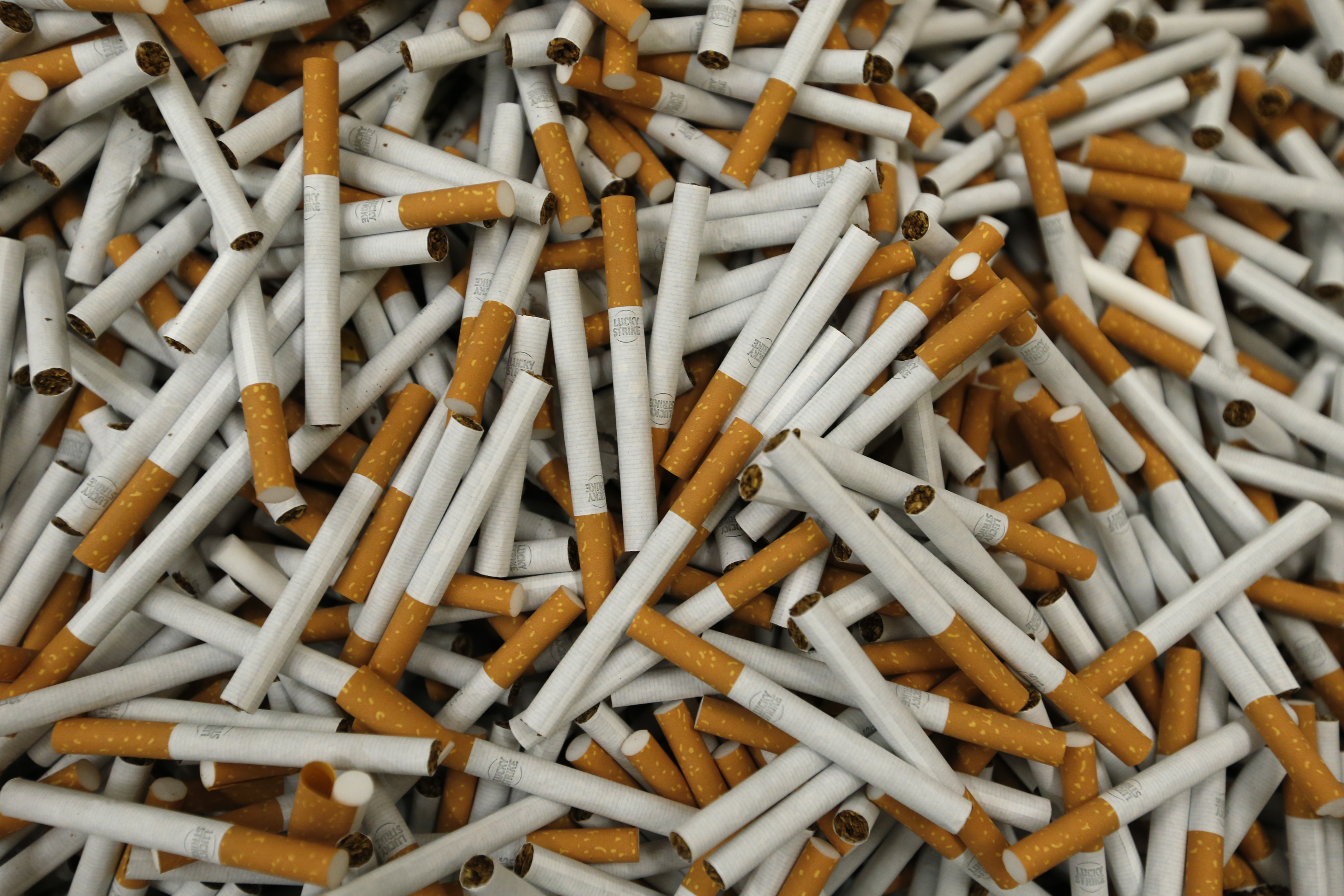 The temptation of tobacco is best resisted – unless it comes at a generous premium. British American Tobacco has offered $47 billion for the 58 percent it doesn’t own of U.S.-based rival and owner of the Camel brand, Reynolds American. It’s opportunistic, which means the target might be able to squeeze out a bit more. But the logic of the tie-up is as hard to resist as a Newport menthol.

Buying out Reynolds would reunite BAT with the U.S. business it swapped for a stake in 2004. The synergies are meager – around $400 million, or 3 percent of Reynolds’ forecast revenue for 2017. Reynolds got twice that amount when it bought the much smaller Lorillard, a deal that closed in 2015. The lack of overlap, though, is also one of the deal’s perks. There’s also not much chance antitrust regulators will bind it in red tape – and it doesn’t preclude BAT pursuing a future merger with rival Imperial Brands.

Meanwhile, the logic is fairly addictive. BAT’s offer of $47 billion for Reynolds’ non-BAT shareholders implies a premium of around $8 billion. Scratch out the numbers on the back of a fag packet, and that’s significantly more than the net present value of the synergies after tax – even if one very generously uses BAT’s 20 times earnings multiple to capitalise them. Yet BAT’s shares rose as the bid was announced, adding $3 billion to its market value.

The reason might be that in the tobacco business, scale is valuable. As smoking gets passe, tobacco companies are racing to find what takes its place. Vaping, which Reynolds and BAT already collaborate in, is already giving way to gadgets that warm rather than burn tobacco. After that, who knows? The bigger the research budget and distribution network, the more room for trial and error.

As for Reynolds, it has good reason not to cave to peer pressure too quickly. It named a new chief executive, Debra Crew, just two days ago, and its shares are down 13 percent since early July. A significant reason BAT’s bid came when it did is that the two companies are, for the first time in almost two years, trading at the same multiple of forward earnings. It would be foolish for Reynolds to just say no – but it makes sense to say “almost”. The third paragraph of this item has been changed to refer more precisely to non-BAT shareholders rather than minorities.

British American Tobacco offered to buy the 58 percent it does not already own of U.S. tobacco company Reynolds American on Oct. 20, one day after Reynolds named a new chief executive.

The offer values the 58-percent stake at $47 billion, BAT said, which would imply a value for the whole of $81 billion. Reynolds shareholders would receive 0.5502 BAT shares plus $24.13 in cash for each of their own shares. The offer must be approved both by Reynolds' non-BAT board directors, and by its shareholders.

BAT, which swapped its U.S. business for a stake in Reynolds in 2004, would own around 80 percent of the resulting company, with minority shareholders in the target taking a 20-percent stake. BAT's brands include Dunhill, Pall Mall and Lucky Strike. Reynolds' include American Spirit and Newport.

The cost savings from a combination would be $400 million a year, BAT said, adding that these were "relatively modest". That is equivalent to 3 percent of Reynolds' forecast revenue for 2017, according to analyst estimates gathered by Thomson Reuters.