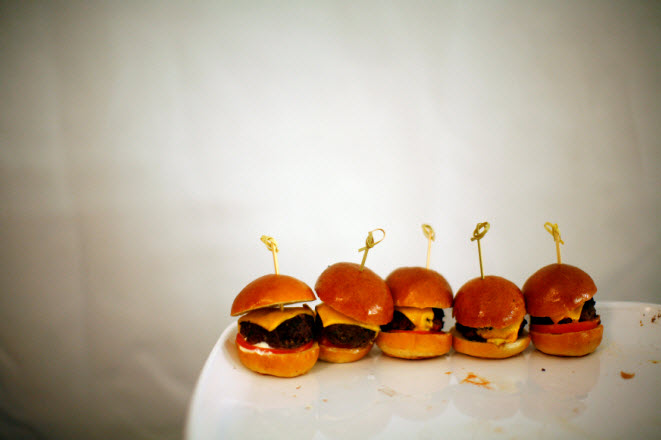 The risk premium built into the yield on U.S. junk bonds has widened by more than 1.5 percentage points so far in August, according to the Merrill Lynch Master II high-yield index. The market move came as investors sought safer havens amid the euro zone crisis and slowing economic growth in the United States. The average yield, according to the index, was 8.35 percent on Aug. 15, up from 7.25 percent at the end of July.
According to Fitch Ratings, $5.3 billion of debt is due for repayment by the riskiest CCC-rated companies between now and the end of 2012. At the end of 2008, these companies faced roughly $25 billion of maturing debt over a comparable period. Roughly 1.6 percent, or $17.6 billion, of the market as a whole will mature between August and December.
The annual default rate for sub-investment grade companies is expected to fall to 1.5 percent at the end of December, according to Moody’s Investors Service. The rate surpassed 10 percent in 2009.