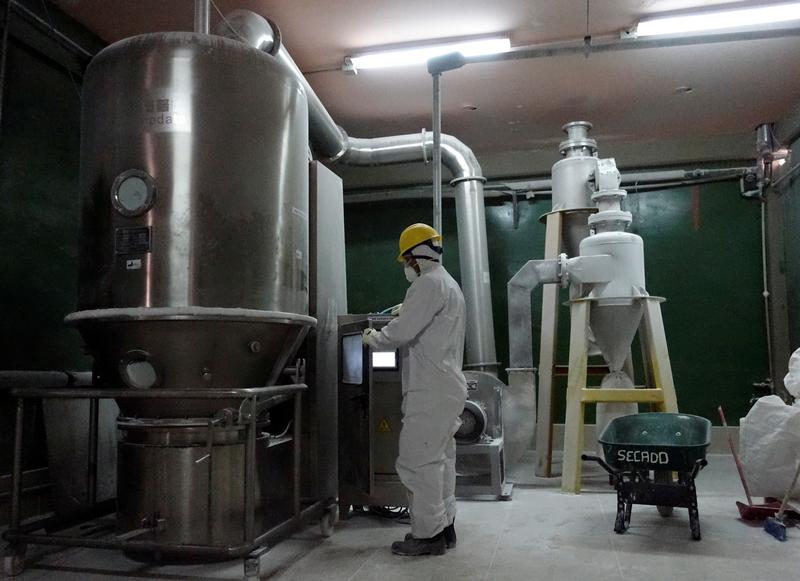 Ganfeng Lithium is coming late to the electric vehicle party. The Chinese miner and battery maker wants to raise at least $1 bln in Hong Kong as competition to make power cells intensifies and prices are peaking. Investors will want to know it isn’t just cashing out at the top.

China's Ganfeng Lithium, a Shenzhen-listed lithium producer, has filed an application to list in Hong Kong.

The company, whose billionaire founder Li Liangbin is the main shareholder, plans to raise at least $1 billion in the second quarter, according to IFR, a Thomson Reuters publication, selling up to 20 percent of its enlarged capital. The fundraising could reach $1.9 billion.

Ganfeng plans to use the listing proceeds to fund investments, acquisitions and to expand production capacity; to support Toronto-listed Lithium Americas, in which it invested last year; to fund research and also to pay down debt. Citigroup is the sole sponsor.