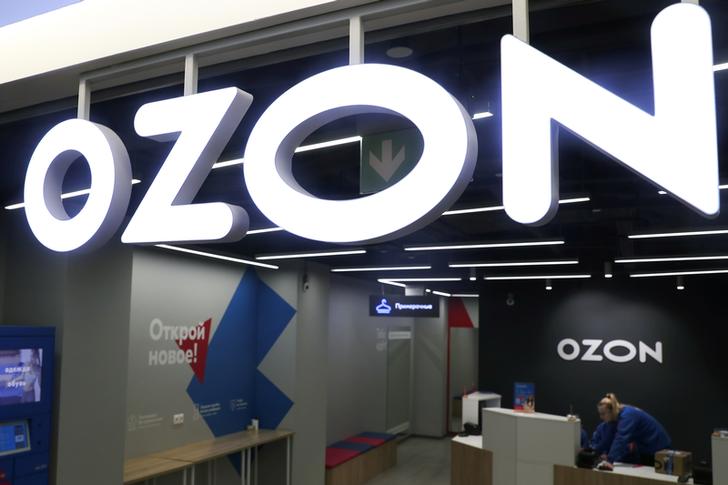 The country’s biggest lender Sberbank may buy a 30% stake in online marketplace Ozon after untangling itself from rival Yandex. The deal could value it at more than $2 bln. There’s room for both players in a market enjoying a Covid-19 boost, but the usual political caveats apply.

A view shows the pick-up point of the Ozon online retailer in Moscow, Russia March 16, 2020.

Sberbank is in talks to buy a roughly 30% stake in online retailer Ozon, Reuters reported on June 4, citing sources close to the matter.

The Russian lender is also ending two online joint ventures with search engine Yandex, having long failed to agree on a strategy with the $13.5 billion New York-listed group.

Sberbank instead plans to join telecoms-to-medicine firm Sistema and private equity group Baring Vostok as Ozon stakeholders, with a share of around 30% according to Reuters. Sistema and Baring Vostok each own around 40% of Ozon.

An initial public offering for Ozon is planned in the coming two years.