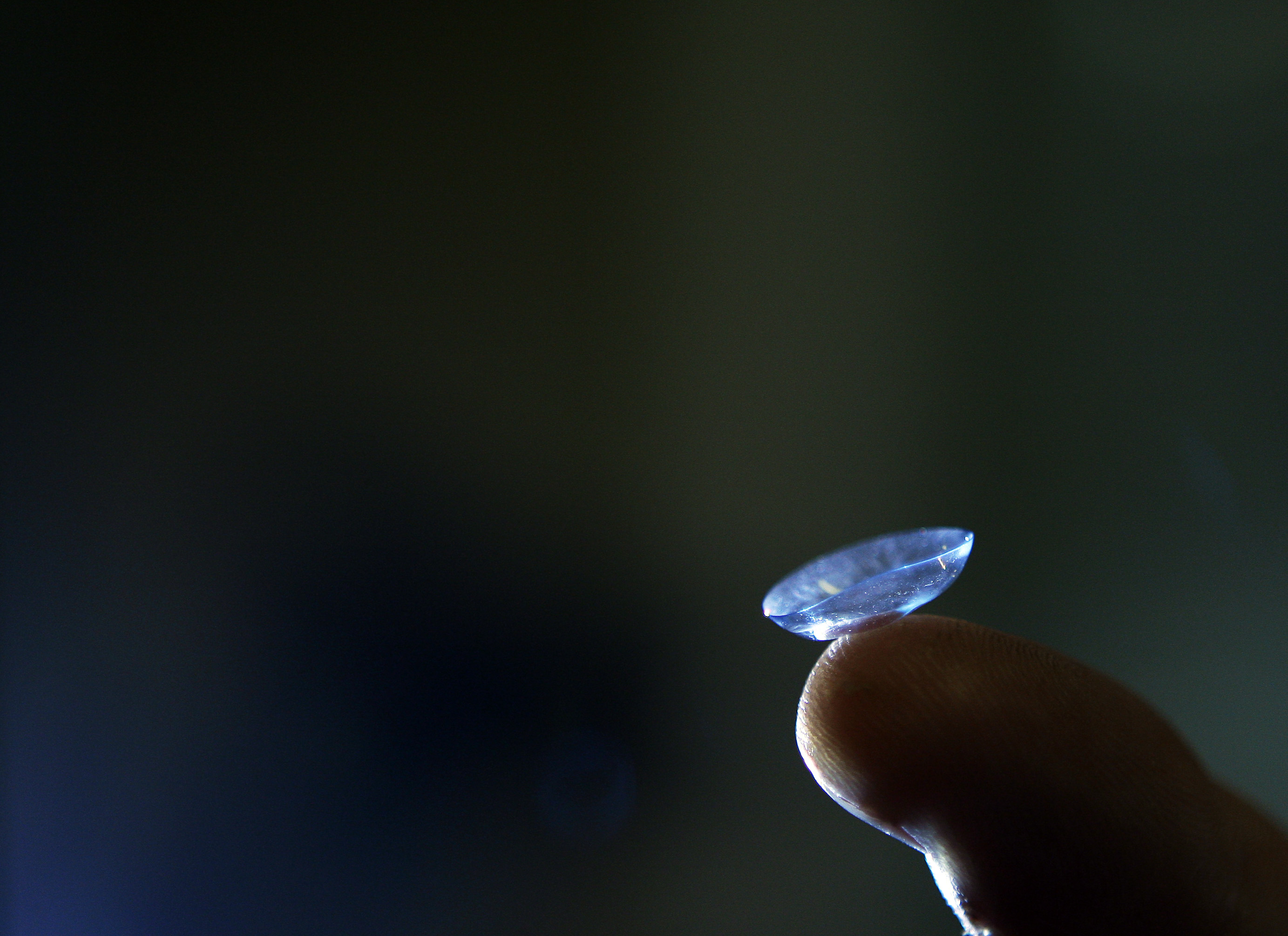 The mooted value for Bausch & Lomb needs to be re-examined through fresh lenses. Private equity firm Warburg Pincus bought the eye care company for $3.7 billion at the peak of the buyout boom and has been reportedly seeking a valuation of up to $10 billion. Even after cleaning up Bausch & Lomb’s problems with recalls and accounting, it isn’t worth a big premium to other similar companies. A figure like $8 billion makes more sense.

The 2007 leveraged buyout always held more promise than most other debt-inflated deals of the era. Bausch & Lomb was too ugly for public markets. Several hundred consumers using its contact solution developed infections and sued the company. The Brazilian and Spanish units admitted fiddling the books. Investors feared sales would dry up and the valuation tumbled. Warburg Pincus opportunistically scooped up the company at less than two times sales.

Five years on, Bausch & Lomb has recovered. About two-thirds of the lawsuits have been settled and the accounting difficulties are behind it. Moreover, investors appear to be welcoming buyouts of the era and are broadly eager for new shares.

Nevertheless, rivals appear to have shied away from Bausch & Lomb’s $10 billion price tag and fund managers would be wise to do the same. The vision and surgery businesses, which make up nearly 60 percent of sales, are mature. Its drugs unit has better prospects, but the company isn’t a pharmaceutical powerhouse.

At the reported price, Bausch & Lomb would be valued at 42 times earnings before interest and taxes. By contrast, Merck trades at 10 times and Johnson & Johnson at 16 times. Valuing revenue may be more appropriate for a company like Bausch & Lomb, which is still improving profitability. Applying a 15 percent discount to the blended enterprise value-to-sales multiples of Merck and J&J would make Bausch & Lomb worth a more reasonable $8 billion.

For Warburg Pincus, it just received $750 million of dividends from Bausch & Lomb. At $8 billion, its equity would be worth $4.3 billion. Combined, that would be a return on paper of almost three times its initial $1.7 billion investment. Holding out for too much would be myopic.

Dr. Alan Titelbaum from the Eye Associates of Somerville, holds up a contact lens at his practice in Somerville, Massachusetts June 10, 2008. While a U.S. Food and Drug Administration (FDA) advisory panel is meeting June 10 to discuss the safety of contact lens care products following the contamination of some Bausch & Lomb products in 2006, Dr. Titelbaum has long advised his patients to rub or dust their contact lenses to clean them, even when using so-called "no rub" solutions. REUTERS/Brian Snyder

Bausch and Lomb filed with U.S. regulators on March 22 to sell stock in an initial public offering. The eye care company was taken private by Warburg Pincus in 2007 for $3.7 billion. The backers also assumed $830 million of debt.
On March 15, the company’s board declared a cash dividend of $7.40 a share, resulting in distributions of $772 million to shareholders, primarily Warburg Pincus. The company financed the dividend payout by borrowing $700 million under a new unsecured loan as well as $100 million under its revolving credit facility.
The filing did not reveal the number of shares to be sold or their indicated price. The $100 million figure is a placeholder for filing purposes. JPMorgan, BofA Merrill Lynch and Citigroup are the lead underwriters.
Goldman Sachs had been hired to approach potential buyers for Bausch & Lomb, hoping to fetch more than $10 billion, Reuters reported in December, citing an unidentified person familiar with the situation. Bloomberg had earlier reported the same information.