Bavarians at the gate 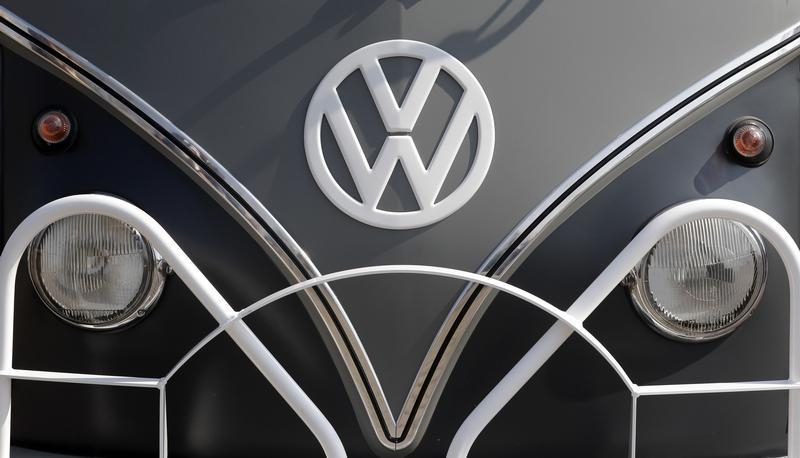 History hangs over Bavaria’s plan to sue the partly state-owned group that is based in former Prussia, an old rival. Such a clash would also pitch Catholic Conservatives against Protestant Social Democrats. Yet a weaker VW would also hurt Bavaria, home of Audi and MAN.

The front of a VW bus is seen during the 29th annual "MaiKaeferTreffen" (May Beetle meeting) in Hanover, May 1, 2012. REUTERS/Tobias Schwarz (GERMANY - Tags: TRANSPORT SOCIETY) - RTR31GSZ

The German state of Bavaria said on Aug. 2 it would sue Volkswagen for damages caused by its emissions-test cheating scandal. Bavaria's state pension fund for civil servants lost as much as 700,000 euros after VW shares plunged in the wake of the Sept. 18 revelation by U.S. regulators of the carmaker's manipulation, a spokeswoman at the Bavarian finance ministry said.

"We want this money back," Bavarian Finance Minister Markus Soeder told German news agency Deutsche Presse-Agentur. Soeder said Bavaria's pension fund would file its suit against VW in September at the regional court of Braunschweig near VW's Wolfsburg headquarters in the state of Lower Saxony. VW declined to comment.