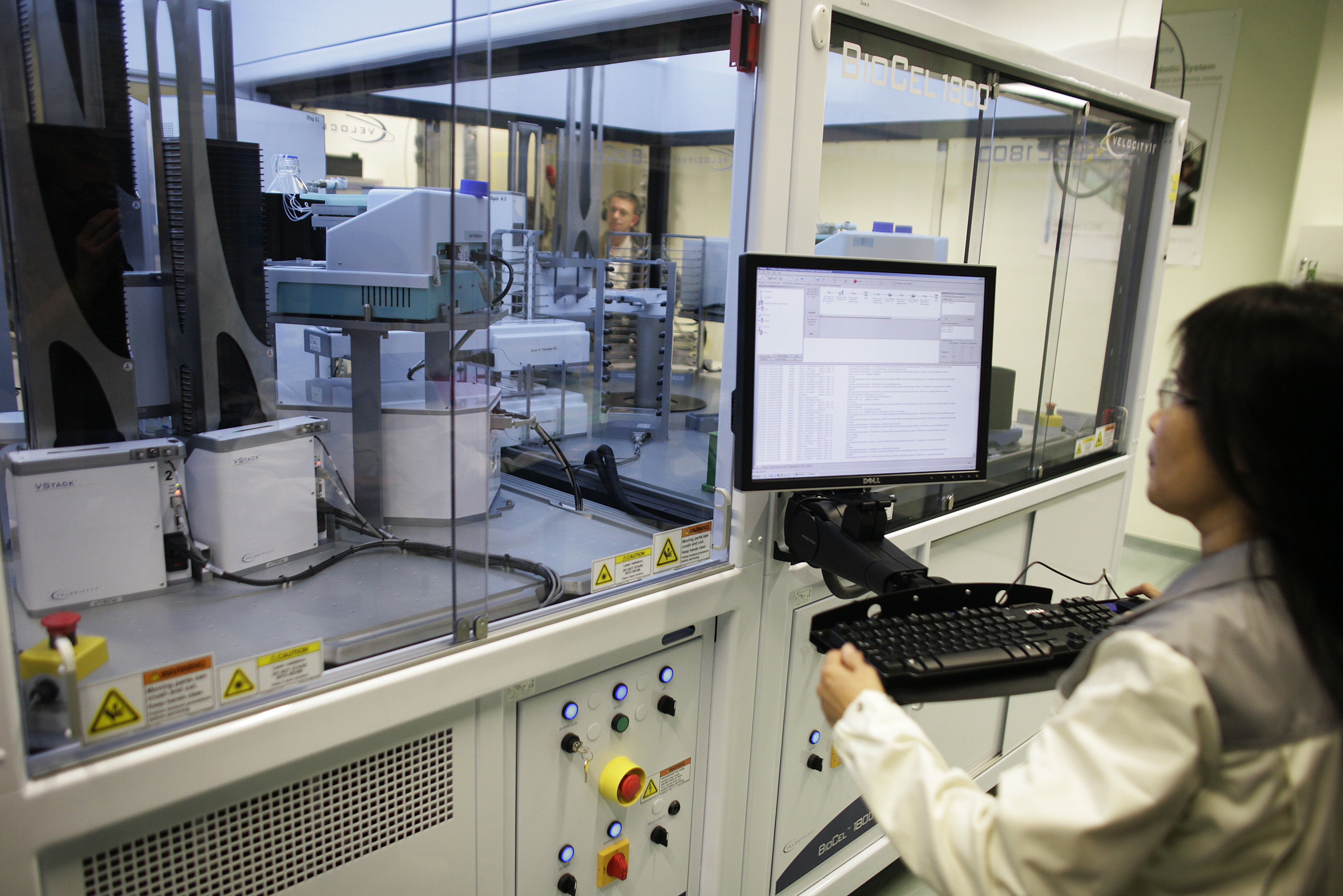 A big institution is unhappy the chemicals group didn’t give it a say on its value-burning $66 bln purchase of Monsanto. German companies can do deals without putting them to a vote and often have carte blanche to raise capital. The wound is self-inflicted and possibly avoidable.

An employee of Bayer Schering Pharma AG operates a robot in a laboratory in Berlin September 15, 2008. REUTERS/Hannibal Hanschke (GERMANY) - RTR21WXI

Bayer's chief executive, Werner Baumann told shareholders on April 28 that improving Monsanto's reputation will be a key challenge for the German chemicals group after its planned takeover of the U.S. seed-maker.

"Monsanto’s image does of course represent a major challenge for us, and it’s not an aspect I wish to play down," told shareholders at Bayer's annual general meeting.

In September 2016, Bayer agreed to buy Monsanto for $128 per share in cash, valuing the U.S. seed-maker at $66 billion, including net debt. The offer represents a 44 percent premium to Monsanto’s undisturbed share price.

Some institutional investors at the annual general meeting on April 28 criticised Bayer for not seeking shareholder approval for the deal.

Bayer and Monsanto plan to close the $66 billion transaction by the end of 2017. As part of this, Bayer aims to file for European antitrust approval during the second quarter.