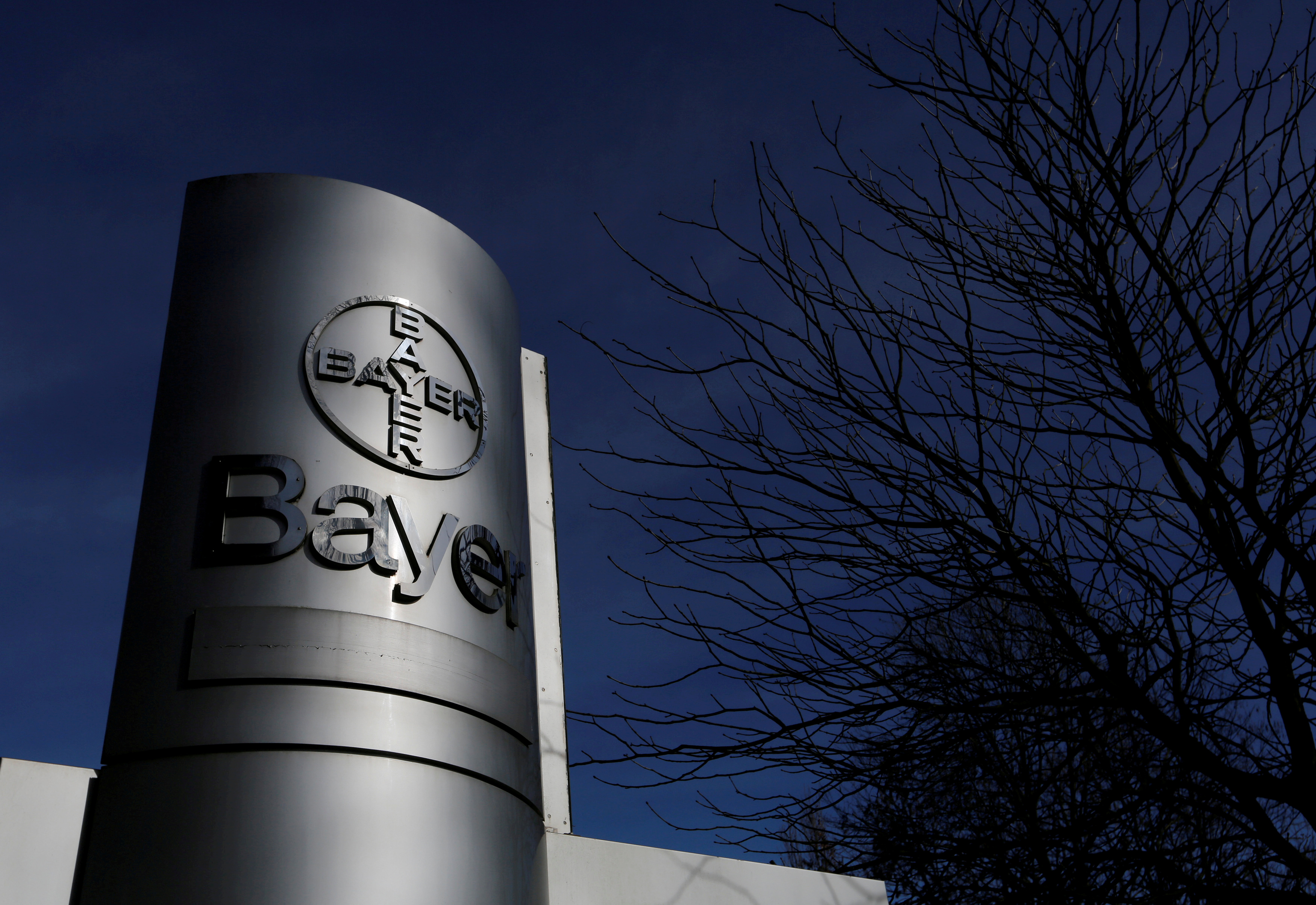 The chemical giant raised a key profitability target, assuming it closes its $66 bln purchase of Monsanto. Yet it’s below what analysts might expect based on the $1.5 billion in synergies Bayer has promised. Estimates are always slippery. In this case, the synergies might be too.

German chemicals group Bayer plans to raise the profitability of its enlarged crop science division if its acquisition of U.S. seed maker Monsanto is completed, the company said on Sept. 20.

Bayer is targeting an EBITDA margin of more than 30 percent for the unit three years after completing the deal, compared to a 2015 margin, after including Monsanto’s business, of around 27 percent.

On Sept. 14, Bayer agreed to buy Monsanto for $128 per share in cash, valuing the U.S. seed maker at $66 billion, including net debt. Putting the two businesses together would create $1.5 billion in synergies after three years, the companies said, of which 80 percent would come from cutting costs.

Bayer also said on Sept. 20 that its two best-selling drugs had a higher annual peak sales potential than previously targeted. Overall, the group's prescription drugs unit aims to increase EBITDA to 32-34 percent of sales in 2018, up from 30.1 percent last year.