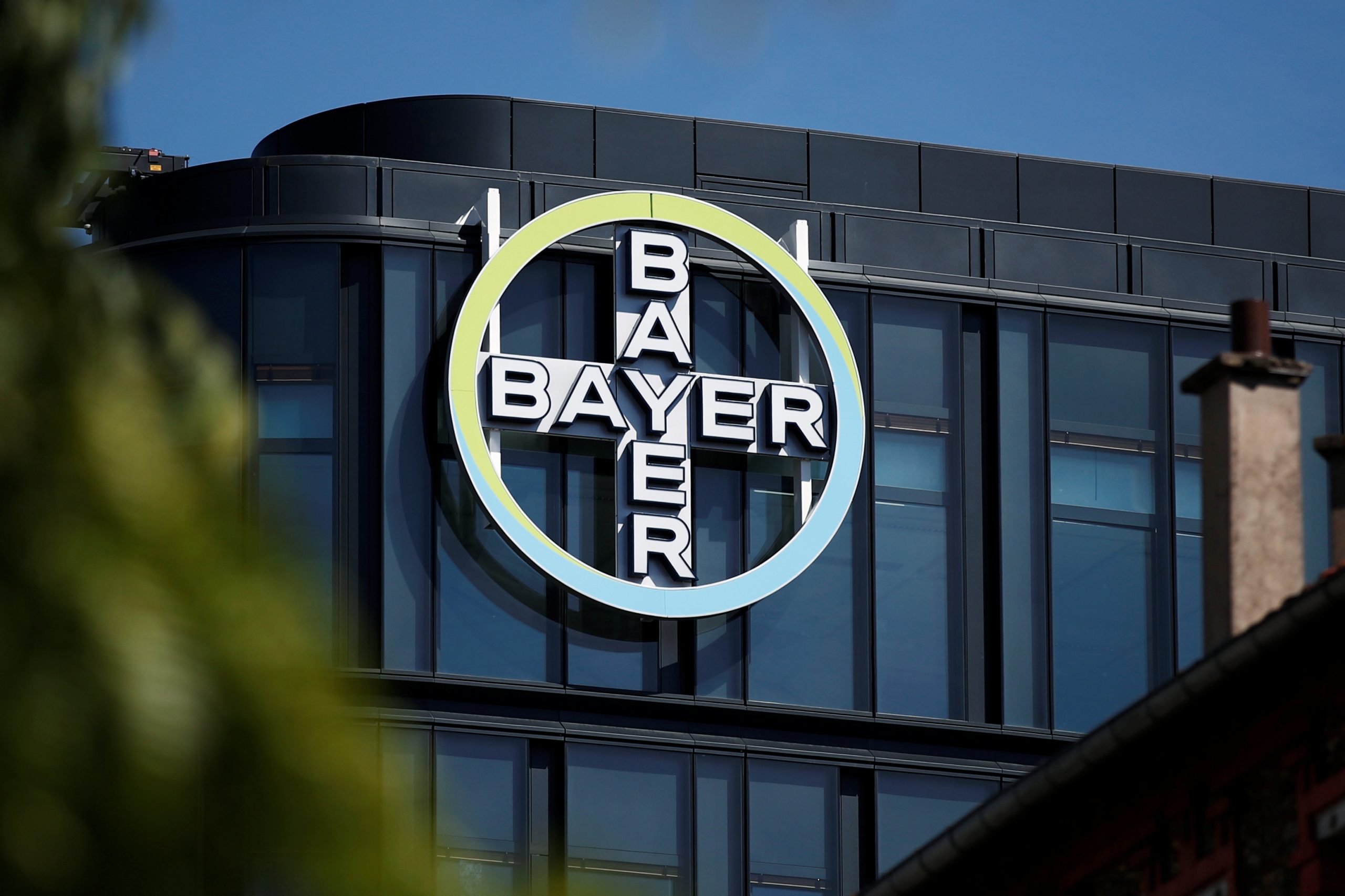 The German group will spend up to $10.9 bln to settle U.S. claims its weedkiller causes cancer. Though Roundup remains legal, Bayer misread the danger of taking its chances with American juries. Shareholders will bear the toxic legacy of its ill-judged $66 bln Monsanto takeover.

Bayer on June 24 agreed to pay as much as $10.9 billion to settle U.S. lawsuits claiming that its widely-used weedkiller Roundup caused cancer after more than a year of talks.

The German drugs and pesticides maker said it had come to terms with about 75% of the current Roundup plaintiffs, involving about 125,000 filed and unfiled claims overall. The settled cases account for about 95% of those currently set for trial, it added.

“The Roundup settlement is the right action at the right time for Bayer to bring a long period of uncertainty to an end,” Chief Executive Werner Baumann said.

The company will make a payment of $8.8 billion to $9.6 billion to resolve the current Roundup litigation – including an allowance expected to cover unresolved claims. It will set aside a further $1.3 billion to support a separate class agreement to address potential future litigation.

Bayer said it expected cash payments would not exceed $5 billion in 2020, and $5 billion in 2021. The company said it could cover the costs from existing liquidity, future cash flow, the proceeds of the sale of its Animal Health unit and additional bond issues.