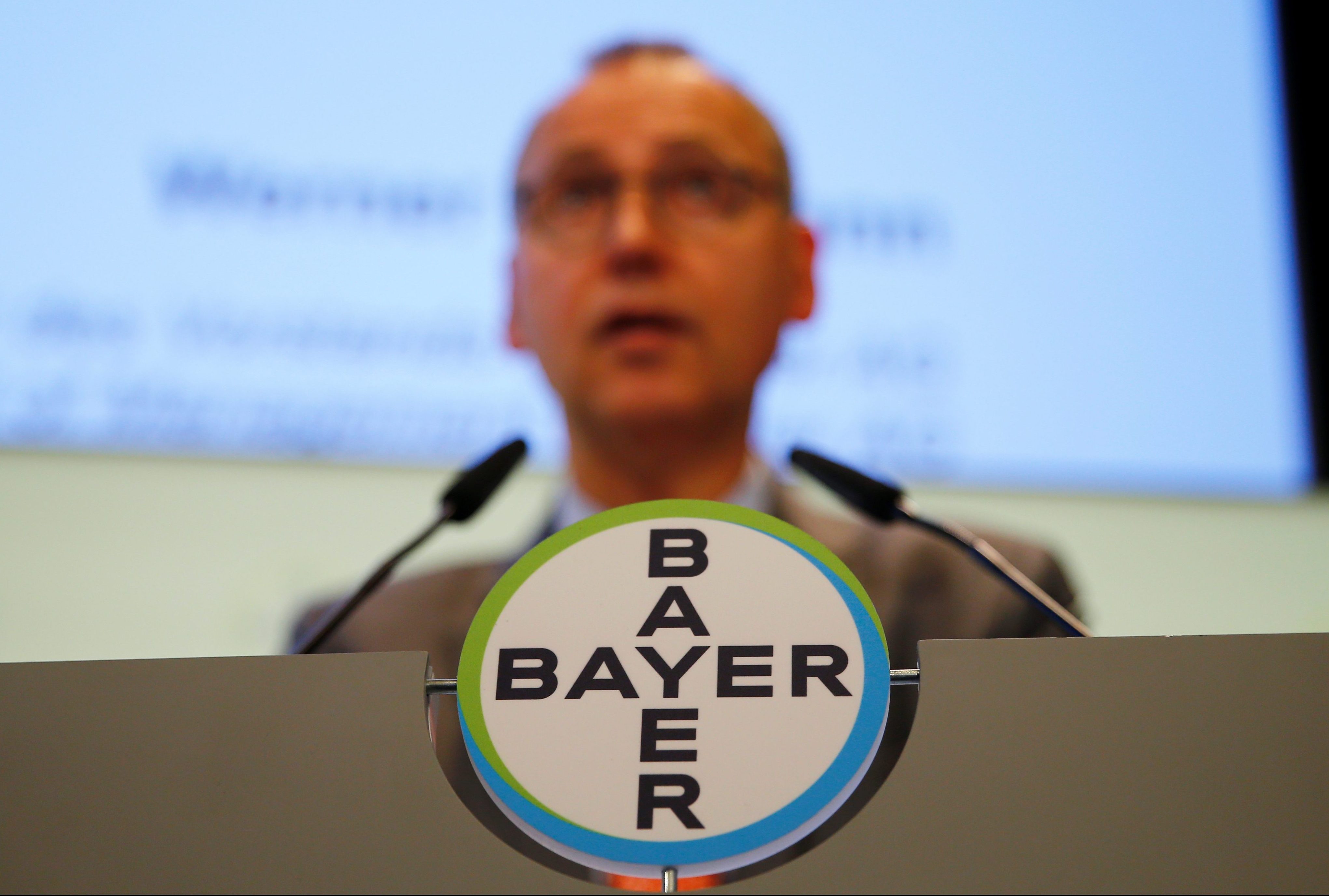 BlackRock and others want to punish the German chemicals group for its takeover of Monsanto, which destroyed $33 bln of value. But the likely vote of disapproval is more bad PR than a binding order. It’s a sign of the limits of shareholder activism in Germany.

Werner Baumann, CEO of Bayer AG speaks at a news conference of the German drugmaker in Leverkusen, Germany February 27, 2019.

Bayer shareholders including BlackRock will not support the German chemicals group’s management in a vote at its annual general meeting on April 26, Reuters reported on April 23.

About 30 billion euros ($33 billion) has been wiped off its market value since August, when it suffered its first legal defeat over claims that Monsanto’s Roundup weed killer caused cancer. Bayer is appealing the rulings.

BlackRock, which owns 7.2 percent of Bayer, plans to either abstain or vote against ratifying the management board’s actions over the past year, Reuters cited sources as saying. Such a vote features prominently at every German annual shareholder meeting. It carries no legal weight but is seen as an important gauge of investor sentiment and has triggered resignations at other large companies, including Deutsche Bank.