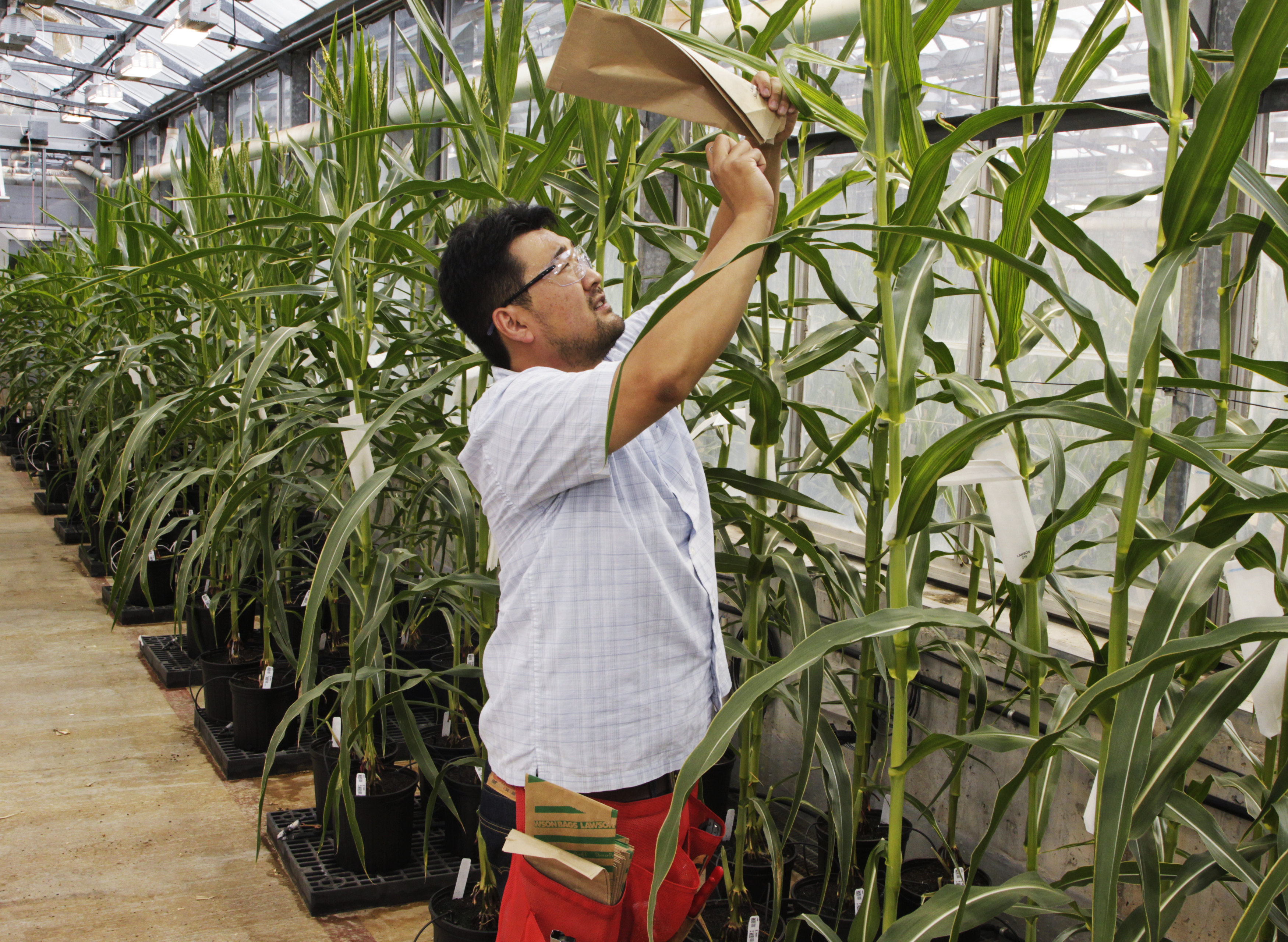 Bayer could swallow Monsanto, but the taste could easily prove bitter. The German chemical giant, worth $94 billion at Wednesday’s close, may be mulling a bid for the $39 billion U.S. seed maker, according to media reports.

Monsanto Chief Executive Hugh Grant last month swore off big deals after failing to buy rival Syngenta, which is now being sold to ChemChina. Grant argued that his company could thrive without a partner during the latest wave of industry consolidation.

That suggests only a serious premium would get his attention. An offer pitched at a 30 percent markup to Monsanto’s closing share price on Wednesday would value the enterprise at nearly $60 billion, including $7 billion of net debt. That’s around 15 times estimated 2016 EBITDA, according to Thomson Reuters, close to the frothy 15.3 times ChemChina is paying for Syngenta.

Bayer would need lashings of leverage. By borrowing up to 3.5 times the combined forecast EBITDA for 2016, the enlarged Bayer could take on just over $30 billion of new debt – enough to cover under two-thirds of the cost of Monsanto’s equity. For the remaining $20 billion or so, Monsanto shareholders might take Bayer stock. At more than a fifth of the German group’s market capitalization, though, if the company instead had to raise cash through new stock issuance and asset sales it could be a stretch.

Even if new Bayer boss Werner Baumann were up for all that, he’d need to scrutinise value creation. To cover a $12 billion premium would take cost savings worth at least $1.6 billion a year, assuming a tax rate of 25 percent and a multiple of 10 times. That’s a chunky 6 percent of the annual revenue of Monsanto and Bayer’s crop-science unit combined. Researchers at Bernstein reckon $1.5 billion might be achievable.

While the numbers may just stack up, a merger would also set up a culture clash. Beyond the usual differences, Bayer would be buying a company at the centre of the backlash against genetically modified crops in Europe. Investors marked Monsanto’s shares up nearly 10 percent on Thursday morning in New York, while Bayer’s fell about 5 percent. That’s just the beginning of what could happen if Baumann gets serious about Monsanto.

German chemical group Bayer is considering a bid for Monsanto, the U.S. seed and crop protection giant, Bloomberg reported on May 12.

The potential interest comes three months after Monsanto tried and failed to acquire Swiss rival Syngenta, which has agreed to be acquired by ChemChina.

Monsanto’s shares rose about 10 percent by 10:20 a.m. EDT on May 12, while Bayer’s shares fell approximately 5 percent.

Financial news website Street Insider separately reported on May 11 that German chemical conglomerate BASF was working with banks on a potential offer for Monsanto.