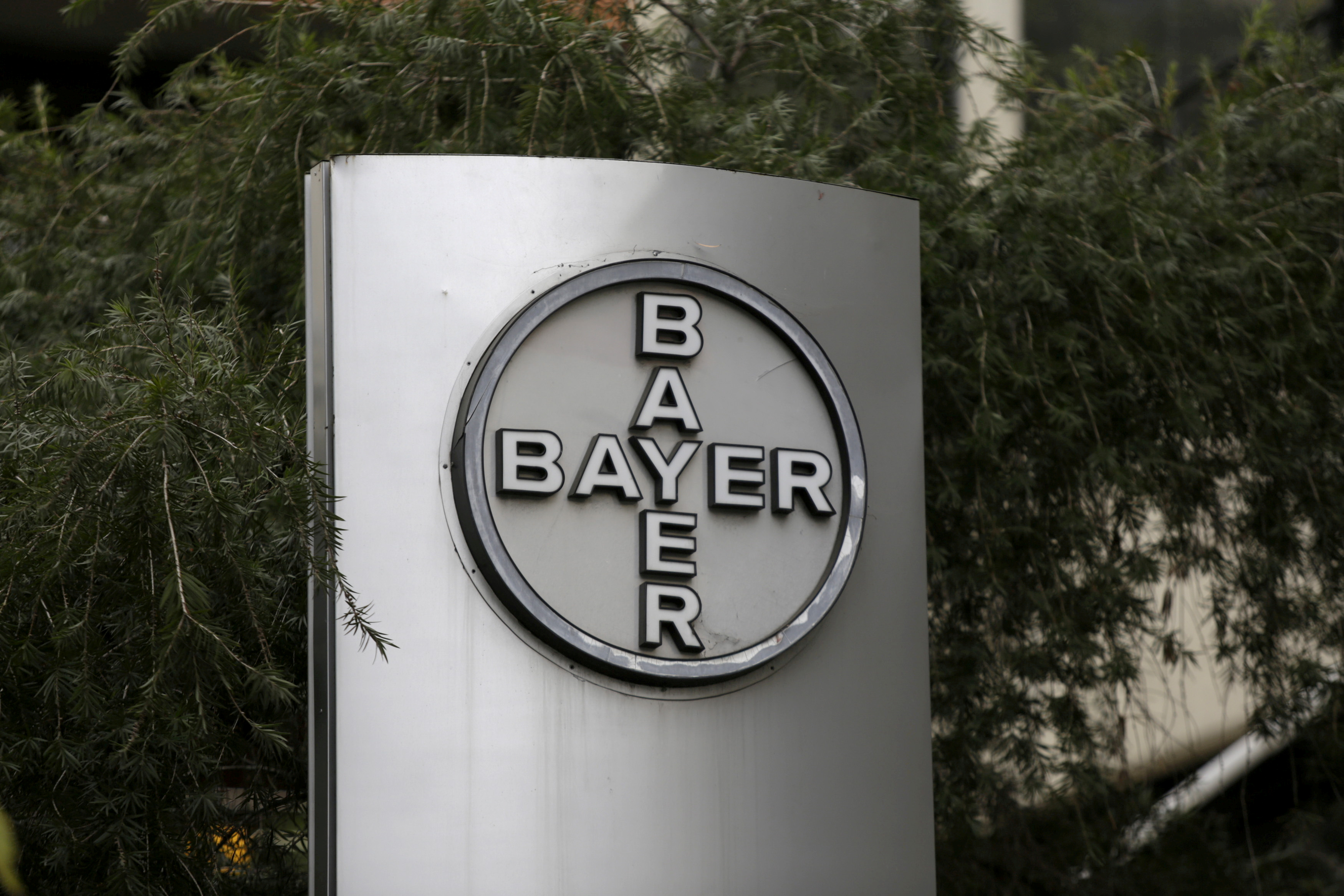 The German group’s market value fell nearly $10 bln after a court awarded $289 mln to a user of weed killer made by U.S. division Monsanto. That may overstate the likely losses, but the verdict undermines a deal that already destroyed value, and left shareholders without a say.

Bayer shares fell more than 10 percent on Aug. 13 after a judge awarded $289 million to a man who blamed his cancer on one of its products.

Roundup glyphosate weed killer is made by Monsanto, which the German pharmaceuticals group bought for $62.5 billion in a deal that closed in June.

A jury at San Francisco’s Superior Court of California found Monsanto had failed to warn plaintiff Dewayne Johnson and other consumers of the risks.

The case is the first of more than 5,000 similar ones to come to trial. Monsanto said in a statement that it would appeal the verdict.