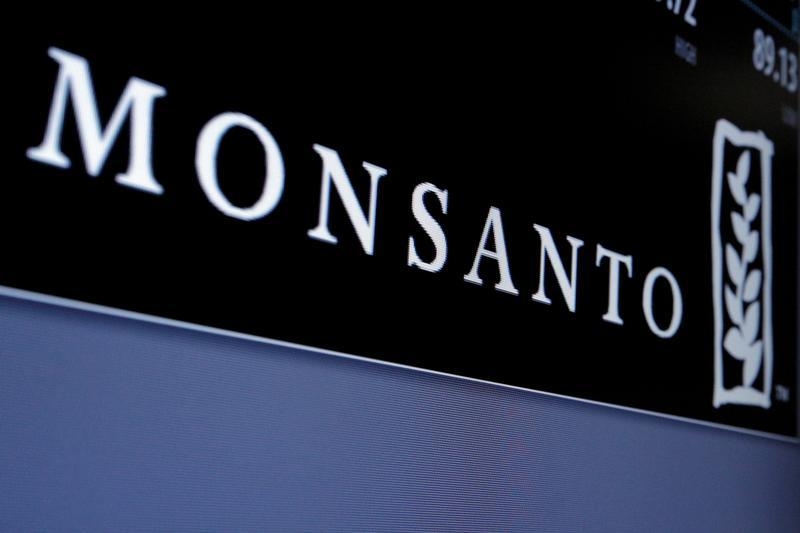 The German chemical giant raised its offer for the American seed purveyor to $64 bln, including debt. It’s a token $2 bln increase from Bayer’s initial bid. That should scotch hopes that Bayer will go a lot higher. For Monsanto boss Hugh Grant, decision time is fast approaching.

Monsanto is displayed on a screen where the stock is traded on the floor of the New York Stock Exchange (NYSE) in New York City, U.S. on May 9, 2016. REUTERS/Brendan McDermid/File Photo TPX IMAGES OF THE DAY - RTSFGQ2

Bayer on July 14 revealed that it had raised its offer for Monsanto to $125 a share, valuing the biotech seed maker at around $64 billion, including debt. The increase came after Monsanto on May 24 rejected a $122 per share bid from the German chemical group.

Bayer said it had verbally increased its offer on July 1 following private talks with Monsanto, and had submitted an updated acquisition proposal to its biotech rival on July 9. Along with the higher price tag, Bayer said it arranged financing for its all-cash offer from five investment banks. It also agreed to pay Monsanto a $1.5 billion reverse break fee if antitrust concerns scupper the deal.

Monsanto has been exploring alternatives to a Bayer deal, including the acquisition of German rival BASF's agriculture solutions unit, Bloomberg reported on July 13.