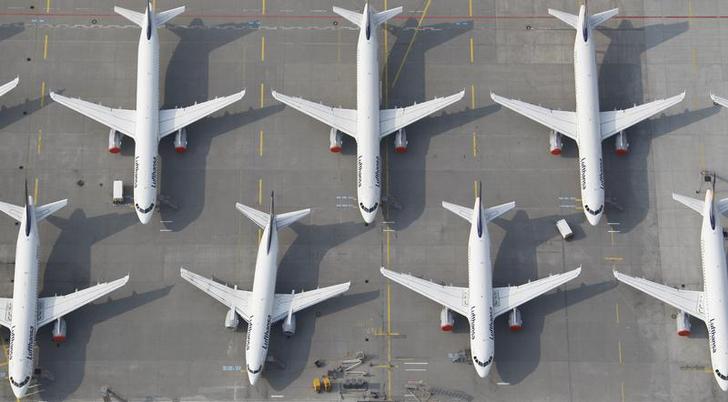 The UK-listed aviation services outfit is buying one of its larger U.S. rivals. The operational logic is sound. But the price looks toppy. BBA Aviation will also be left with a heavy cargo of debt – despite funding half the purchase price via a rights issue.

BBA will fund the acquisition roughly half in debt and half with funds raised in a six-for-five rights issue at 133 pence.

BBA will fund the acquisition roughly half in debt and half with funds raised in a six-for-five rights issue at 133 pence.