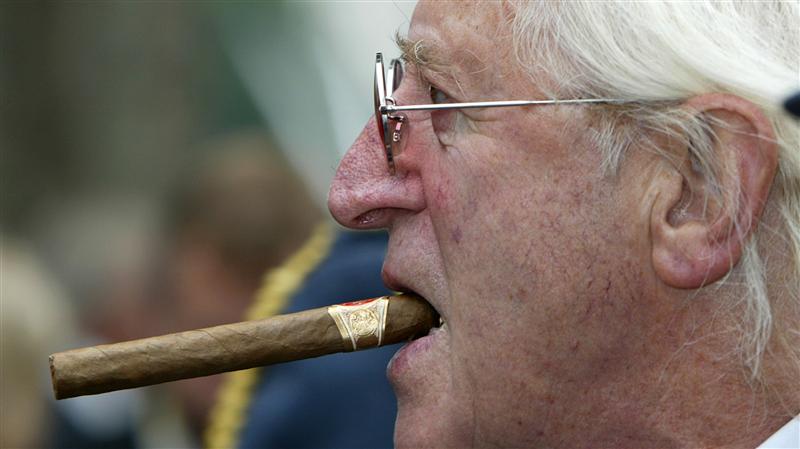 The BBC is learning one of the hardest lessons of institutional management. The UK broadcaster has never hesitated to report scandal in other organisations. It has told the world about nursing homes which mistreat residents, the Catholic Church’s problems with sexual abuse and oil producer BP’s apparent inability to put safety far in front of profit. But the Jimmy Savile affair shows that self-correction is easier to preach than to practice.

Accusations that the popular radio and TV presenter regularly abused underage girls are deeply troubling. It also seems that, like the American Catholic Church, BBC executives avoided a proper investigation for decades. Last year, one of its own news programmes cancelled an item on the topic at the last minute, for reasons which are far from clear.

Full investigations are under way. But if the BBC proves typical of corporations with a cultural problem, the findings can already be predicted. Throughout the organisation, there was a tacit consensus that some difficult questions should not be asked and that the reputation of the institution was an asset which should be protected, even at the cost of stretching the truth or not looking too closely at something which might cause trouble. By the time the scale of the problem was recognised, many executives had much to lose by exposure, so they acted badly – ironically making the problem worse.

The soul-searching may end with resignations and tougher codes of conduct. It will almost certainly finish with vows from bosses, boards and political overseers that never again will internal problems be swept under the carpet. Whistle-blowers will be encouraged, complaints will be taken seriously and so forth.

It won’t be easy. If the self-critical culture takes root at all – the rhetoric is often forgotten as soon as outsiders lose interest – it is unlikely to flourish for many years. After all, one reason that institutions work well is the willingness of members to stand up for each other and to overlook weaknesses for the sake of what they perceive to be the common good. Problems, it is agreed, should be kept from harming that good.

The urge to preserve explains why powerful and basically successful institutions rarely change cultures without a crisis. The BBC has one now.

File photograph shows disgraced British entertainer Jimmy Savile arriving at the unveiling of a new monument, commemorating the fighter pilots who fought in the Battle of Britain, in London

BBC Director General George Entwistle is due to appear before lawmakers on Oct. 23 as the British broadcaster is facing accusations it pulled a probe into sexual abuse by a former presenter as part of a wider coverup.
On Oct. 12 Entwistle offered a “profound and heartfelt apology” to the victims of Jimmy Savile as he announced that two independently-led probes will look into how abuse was allowed to happen.