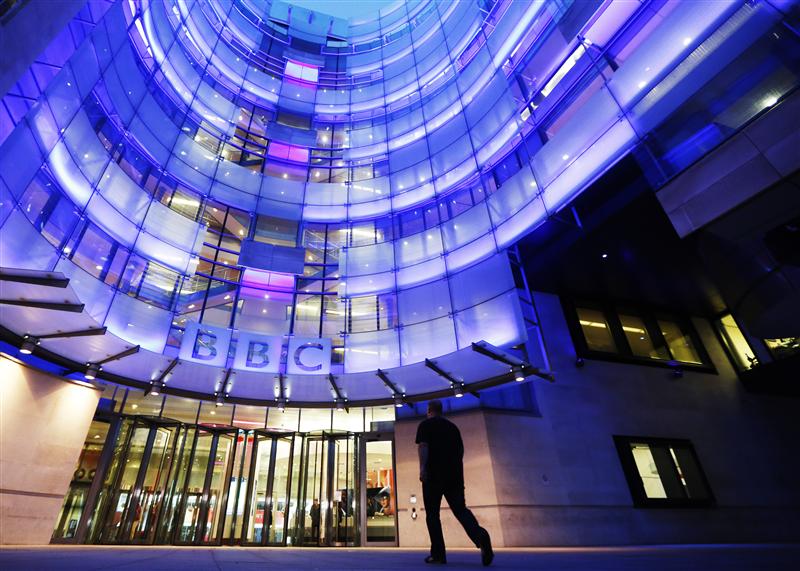 The first lesson of managing a crisis is to get a grip fast. This, in turn, requires those in charge to appreciate – even exaggerate – the severity of the problem.

The BBC’s actions since the Jimmy Savile sex abuse scandal surfaced in September show how not to manage a crisis. The organisation is reeling after its boss quit in the wake of two terrible journalistic errors: first, its failure to air a programme into alleged sex abuse by the late BBC presenter; and then its decision to broadcast a programme last week that subsequently led to a former Conservative Party treasurer being wrongly accused of sex abuse.

The broadcaster’s slowness to grasp the situation is partly the fault of George Entwistle, who resigned as director general at the weekend. He was already on the back foot because he had been running the BBC’s television outfit at the time of the first error – earning him the nickname “incurious George”. He compounded the impression because he didn’t know about the second programme implicating the Tory bigwig before it was aired; and he wasn’t aware that doubts about the report’s veracity were raised by a national paper until many hours after they were published.

But Entwistle’s failures may be symptomatic of deeper defects. It is astonishing that nobody brought last week’s programme to the director general’s attention. The BBC also seems to suffer from warring baronies and a difficulty in pinpointing who is in charge.

While Entwistle’s protestations that he didn’t know what was happening because he had lots of other things to do sounded pathetic, he was overloaded. The BBC is a large organisation with 22,000 employees and 5 billion pounds of revenue, mainly from a tax charged on viewers. It is a mistake to have one person acting as both director general and editor-in-chief – even though it is written into the BBC’s royal charter.

The BBC Trust’s decision to give Entwistle a pay-off equivalent to one year’s salary rather than the six months he was entitled to shows that it, too, is finding it hard to get ahead of the curve in its supervisory role. That said, Chris Patten, its chairman, seems to appreciate the need for change. On Sunday he promised a “thorough, radical, structural overhaul”. If he can deliver that, the broadcaster will at least have learnt the second lesson of a crisis: use it to push through changes which would otherwise be impossible.

The BBC needs a “thorough, radical, structural overhaul”, Chris Patten, the BBC Trust’s chairman, said on Nov. 11. Patten was speaking on BBC Television after George Entwistle resigned as BBC director general on Nov. 10.
Entwistle quit after a BBC programme subsequently led to a former Conservative Party treasurer being wrongly accused of being a child abuser. He will receive a payment of 450,000 pounds or one year’s salary in lieu of his six months’ notice.
The BBC was already reeling after it failed to broadcast a programme about alleged sex abuse claims surrounding Jimmy Savile, the BBC presenter who died last year.
Patten also told the BBC that there may be a “strong argument” for splitting the roles of director general and editor-in-chief and that he hoped Entwistle’s replacement would be appointed within weeks rather than months. Tim Davie has been appointed acting director general.