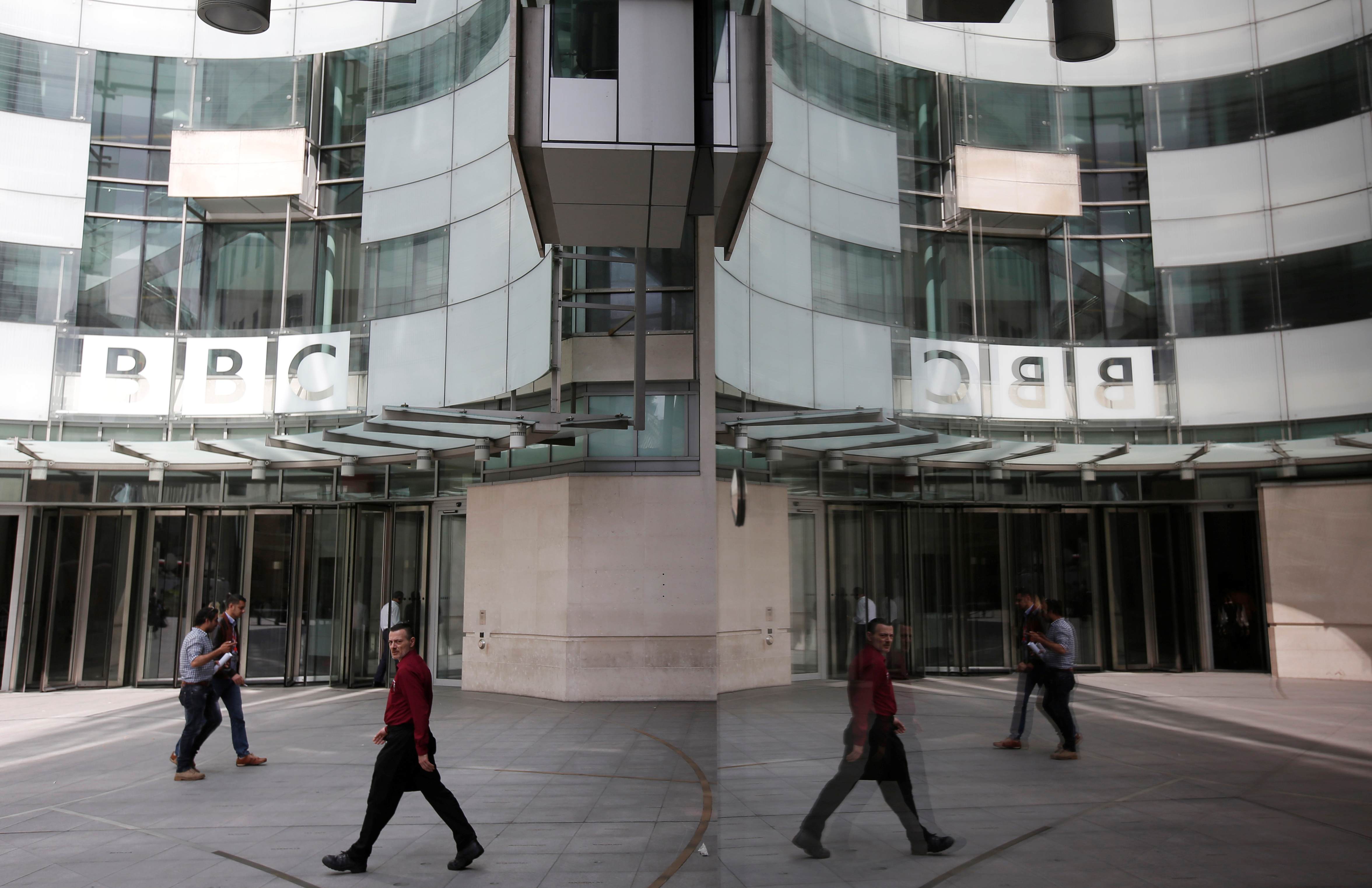 The UK public broadcaster has named everyone who earns more than 150,000 pounds a year. The main conclusion is that valuing TV presenters is guesswork. As with chief executives of listed companies, disclosing compensation will just enable them to demand even higher wages.

Britain’s BBC revealed a big gap between the pay of its top male and female stars on July 19 when the national broadcaster named its highest earners for the first time.

Chris Evans, the radio and TV presenter who hosted Top Gear for one series, headed the list, taking home more than 2.2 million pounds ($2.9 million) in 2016-17. In contrast, the highest paid woman was entertainment presenter Claudia Winkleman, who earned less than half a million pounds for her work on Strictly Come Dancing and other shows.

The BBC named 96 stars and journalists earning more than 150,000 pounds a year. Collectively they earned a total of 28.6 million pounds. The obligation to name them was part of the BBC’s latest 10-year funding settlement with the government.

The corporation had the equivalent of 21,271 full-time employees in the financial year, and spent just more than 1 billion pounds on salaries and wages.