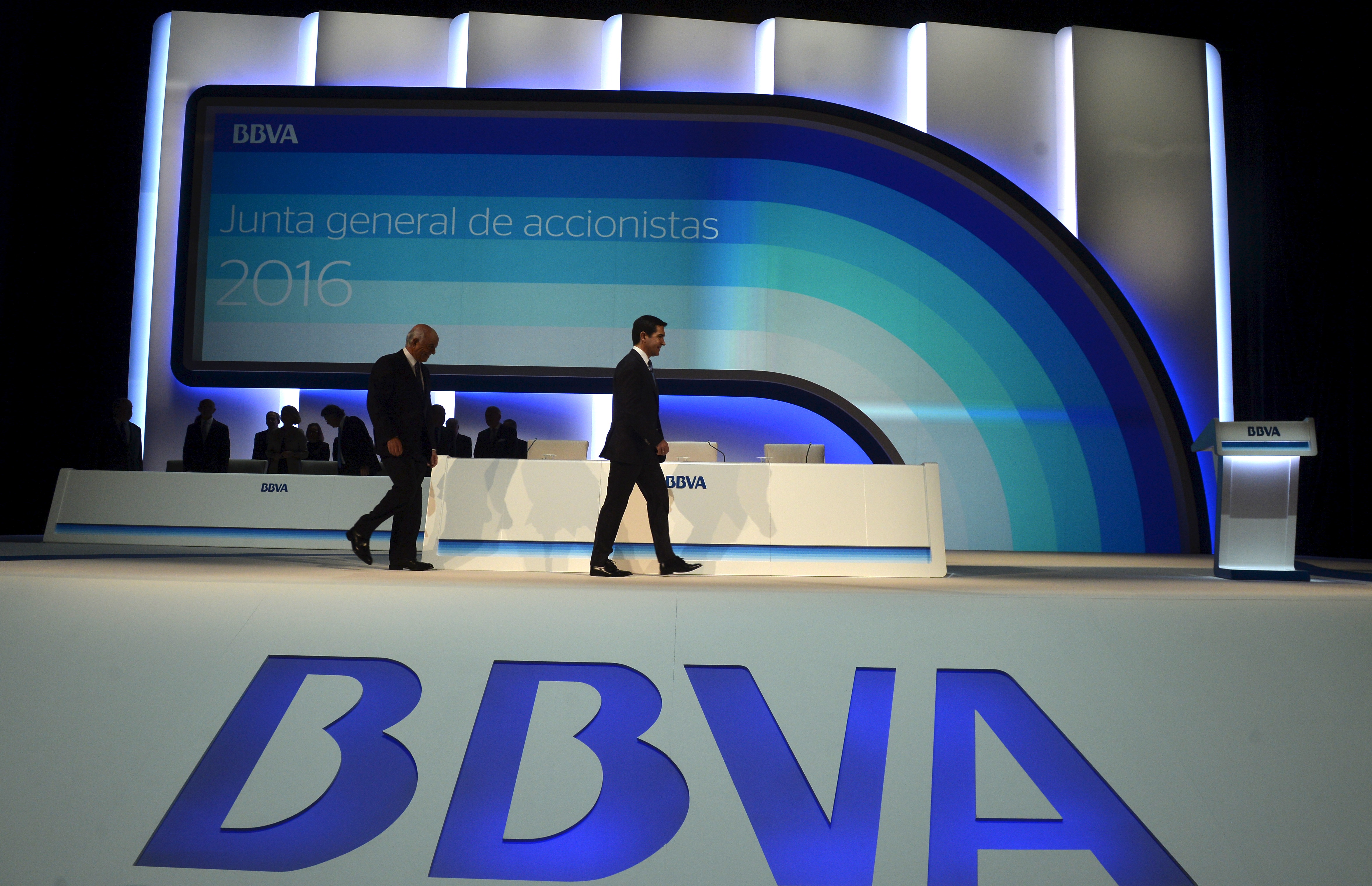 The Spanish bank has asked European lawmakers to let it pay technologists whatever variable compensation it deems fit. A rule limiting bonuses to twice base salaries makes more sense for traders than coders. But it could prevent BBVA veering from innovation lust into overpaying.

Spain's BBVA has written to two European Commissioners in a bid to exclude the bank's technology employees from rules that limit bonus payments to two times salaries, according to a person familiar with the situation.

The European bonus cap prevents banks from paying out more than one times base salaries - or twice with shareholder approval - to so-called material risk takers or to those who earn more than 500,000 euros ($565,600).

BBVA is concerned that the cap disadvantages it in acquisitions and recruitment relative to, say, American banks or tech companies, which face no such restrictions.