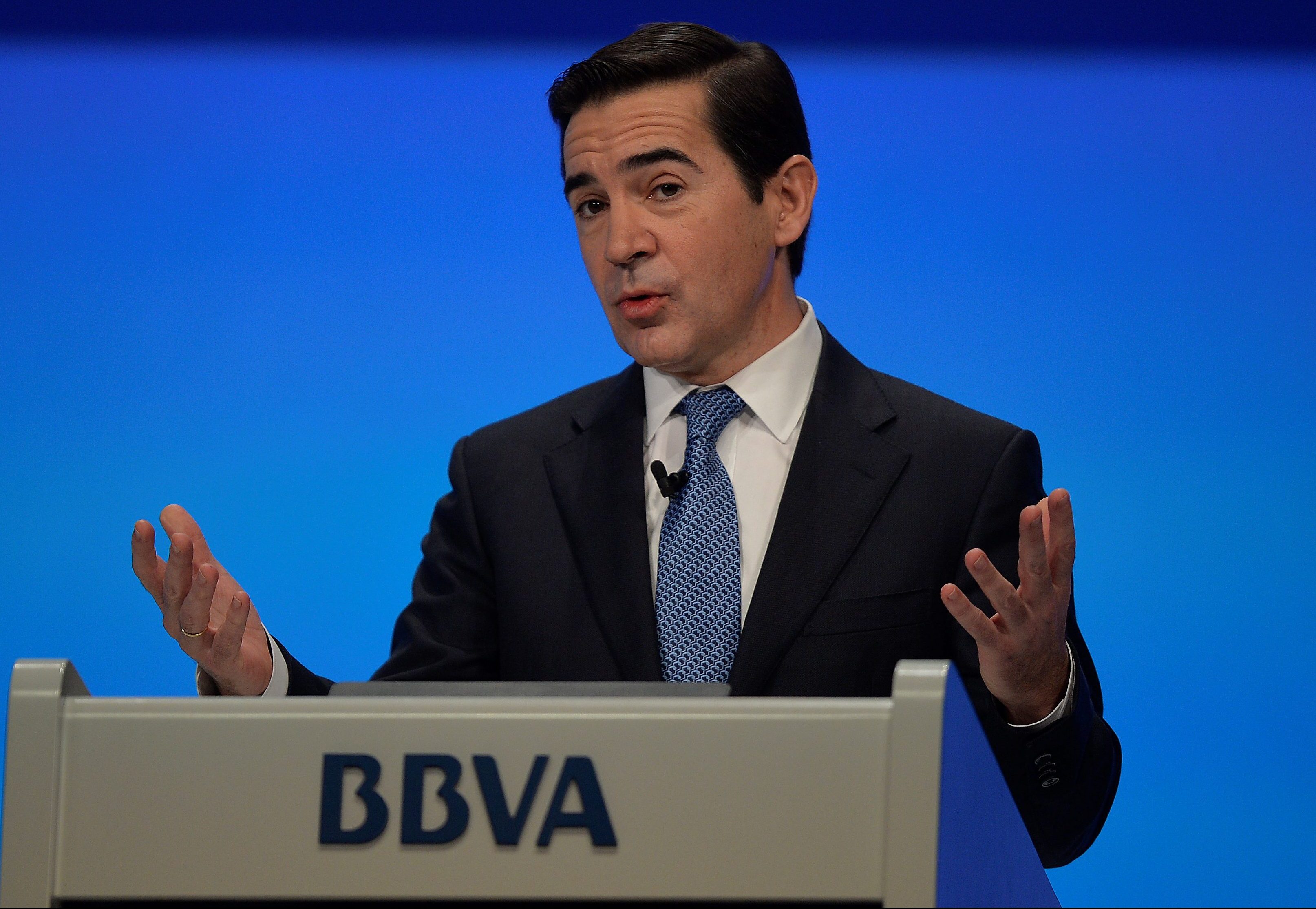 The Spanish bank has said CEO Carlos Torres will succeed Francisco Gonzalez as executive chairman. The orderly transition stands in contrast to Santander’s flashy punt on UBS investment banker Andrea Orcel. A crisis in Turkey will put his relevant experience to the test.

The appointment, which has long been flagged, will mean Spain’s second-biggest bank by assets will continue its shift from traditional retail banking towards a more digitally oriented lender.

Torres joined BBVA in 2008 as head of strategy and corporate development, becoming head of digital banking in March 2014 and CEO in May 2015.