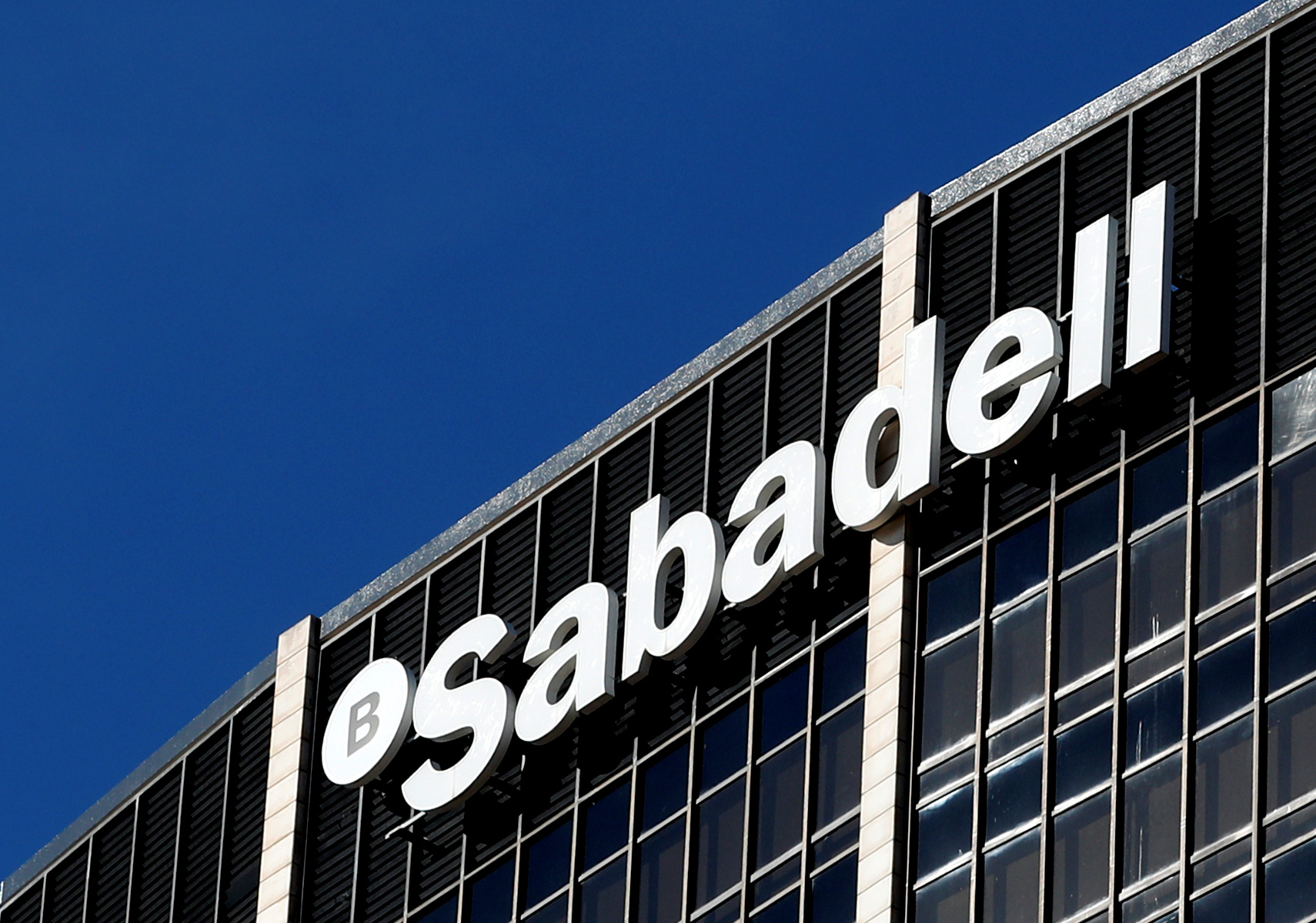 After selling assets to PNC for 10 bln euros, the 24 bln euro Spanish bank is in talks to buy domestic peer Sabadell. Doing so would leave boss Carlos Torres with enough excess capital to buy the rest of its Turkish lender. Higher returns in Mexico are a better use of resources.

Banco de Sabadell on Nov. 16 said it was in discussions with BBVA regarding a deal which would create Spain's second-biggest domestic lender by assets.

In a statement, Sabadell said “it is maintaining discussions with representatives of Banco Bilbao Vizcaya Argentaria in relation to a potential merger transaction between both entities, having initiated a due diligence process.”

A BBVA-Sabadell merger would mark the latest union in Spain’s consolidating banking sector, coming after Caixabank agreed in September to buy Bankia for 4.3 billion euros.

If a BBVA-Sabadell deal goes ahead, the new bank would have around 600 billion euros in assets in Spain.

On Nov. 16, BBVA said it would sell its U.S. unit to PNC Financial Services for 9.7 billion euros in cash and use the proceeds for growth in key markets and shareholder distributions.