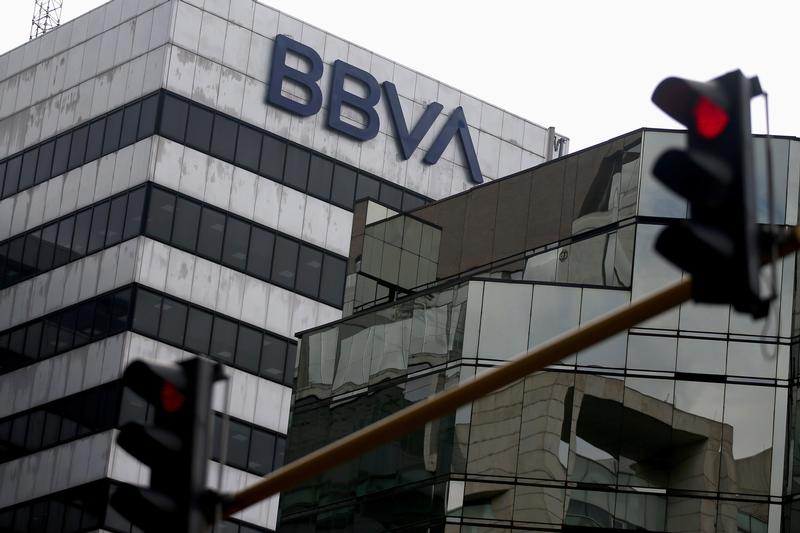 The Spanish lender is selling its struggling American unit to PNC for $11.6 bln, a chunky premium to book value. The deal gives boss Carlos Torres firepower to expand elsewhere. Rivals Santander and HSBC should follow suit, but face a shortage of similarly deep-pocketed buyers.

BBVA on Nov. 16 announced the sale of its U.S. subsidiary to PNC Financial Services for $11.6 billion (9.7 billion euros) in cash.

The Spanish bank said the deal, which is expected to close in mid-2021, will increase its common equity Tier 1 capital ratio by 300 basis points to 14.5% on a pro-forma basis and boost its net profit by 580 million euros ($687 million).

The transaction values BBVA’s U.S. business at 1.34 times its tangible book value as of the end of September.

PNC said it expected to save around $900 million of annual expenses as a result of the merger, with one-off costs of $980 million.

BBVA’s North American business is headquartered in Texas and has around $104 billion of assets, making it roughly one-fifth the size of PNC.

BBVA built the division through acquisitions including the $9.6 billion purchase of Compass Bancshares in 2007. The bank decided to retreat from the U.S. market after its poor performance weighed on its stock, Reuters reported on Nov. 16.

BBVA Executive Chairman Carlos Torres Vila said: “We will have ample flexibility to profitably deploy capital in our markets strengthening our long-term growth profile and supporting economies in the recovery phase, and to increase distributions to shareholders.”

BBVA said it would keep its U.S. brokerage business and its stake in Propel Venture Partners. It will also continue to handle some wholesale banking operations from its New York office.