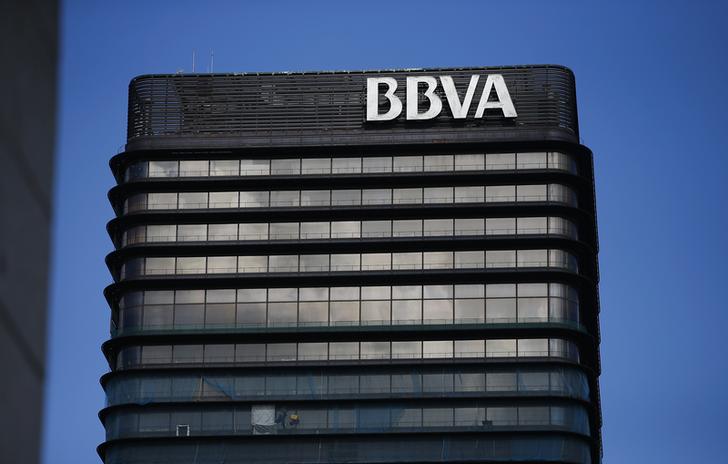 BBVA is often seen as more conservative than its Spanish peers. That reputation now looks deserved. Spain’s second-largest bank is the only major domestic player that doesn’t have exposure to Abengoa, the Spanish engineering firm seeking protection from its creditors.

Spain’s biggest lender, Santander, has not been so fortunate. It has the largest exposure to Abengoa and its projects, at 1.6 billion euros, according to Reuters sources. BBVA’s escape may be just down to luck.

Yet BBVA’s independent-minded chairman, Francisco Gonzalez, seems to have created an environment where risk managers rank equally with revenue-generators. Just look at his reluctance to invest in Bankia. The great and the good of Spanish companies invested in the IPO, only for shareholders to be badly burned by the subsequent bailout.

BBVA also swerved investing in Sareb, the asset management “bad bank” set up to house Spain’s most toxic real estate. The rest of its peers own 55 percent of the loss-making entity. That may well require more capital, or converting subordinated debt into equity, as it steps up provisions on its assets.

Of course, Gonzalez didn’t manage to avoid the biggest Spanish dud of all: the 2008-9 real estate bust. And it had to make a 1.8 billion euro writeoff in its investment in Turkey’s Garanti Bank recently due to a fall in the value of the lira. Still, BBVA’s track record in avoiding the more major Spanish flops suggests it’s doing something right.

BBVA, the Spanish bank, did not lend to Abengoa, the Spanish engineering firm seeking protection from creditors.

The headquarters of Spanish bank BBVA are seen in Madrid October 31, 2012.

BBVA, the Spanish bank, did not lend to Abengoa, the Spanish engineering firm seeking protection from creditors.