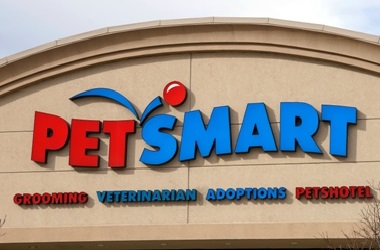 The private equity firm has come out on top in an $8.7 bln auction of the biggest U.S. pet-store chain. It’s 2014’s largest buyout. But paying 9.1 times trailing EBITDA looks loose. And while plenty of banks are offering financing, the debt levels could make regulators bristle.

A BC Partners-led group agreed to buy PetSmart for $8.7 billion, the company said on Dec. 14, in the biggest leveraged buyout of 2014. The deal values the largest U.S. pet store operator at $83 a share, or 9.1 times adjusted EBITDA for the year ended Nov. 2, according to a statement. The participants expect the deal to close in the first half of 2015.

Longview Asset Management, which owns about 9 percent of PetSmart’s stock, supports the deal and will roll about a third of its holding into the buyout. In July, Longview joined Jana Partners, the activist investment firm, in demanding PetSmart consider a sale. Financing is being underwritten by Citigroup, Nomura, Jefferies, Barclays and Deutsche Bank.

BC Partners outbid rival private equity firm Apollo Global Management and a consortium made up of KKR and Clayton, Dubilier & Rice.

Some banks backed away from financing the buyout, IFR reported on Dec. 9 citing market sources, because of concerns it would not pass muster with U.S. regulators. Authorities can criticize loans and may choose to increase scrutiny if debt exceeds six times EBITDA or if free cash flow isn’t sufficient to repay at least half of it within five to seven years.