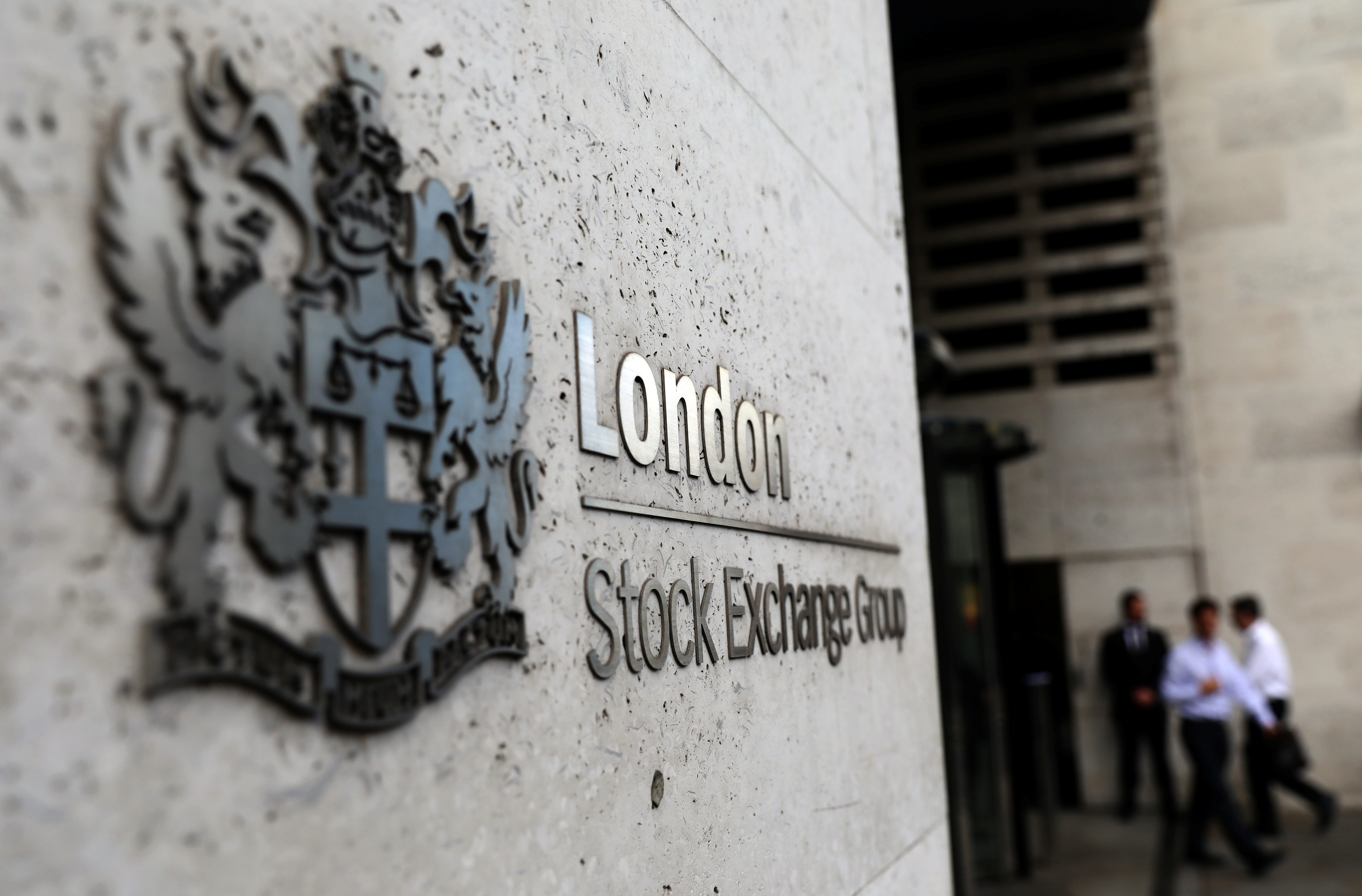 The Hut Group’s shares soared after a $7 bln float. The skincare and clothing retailer’s fast growth meant investors shrugged off shaky voting rights and a watered-down listing. Its success opens the door for others, if founder Matthew Moulding can grow into his rich valuation.

The Hut Group's shares soared more than 30% on Sept. 16, its first day of trading on the London stock market. The company, which sells goods including Lookfantastic skin cream and Myprotein nutrition supplements, issued 376 million shares at 500 pence each, valuing its equity at 5.4 billion pounds.

Moulding, who still owns around 18% of The Hut Group, will retain control of the company through a founder share. The company has also opted for a standard instead of premium listing, and will not feature in the country’s benchmark FTSE indexes.