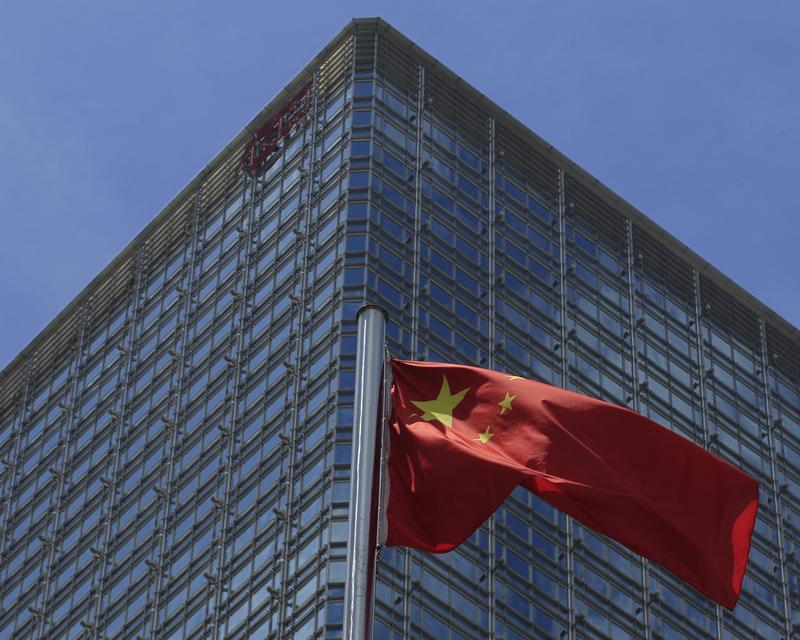 ZZ Capital just lost its CEO, a veteran BofA dealmaker hired two years ago. With a local tycoon’s backing, the private equity firm aspired to compete with the likes of Henry Kravis. China is full of buyout wannabes, but competing regionally – let alone globally – is a tall order.

ZZ Capital International said Cho, the former head of Asia mergers and acquisitions at Bank of America Merrill Lynch, resigned because of “relocation due to illness in the family”. He will be replaced by Zhang Yun, a 32-year old executive director at the company.

The firm was preparing to dramatically scale back its operations, and a number of senior executives were negotiating severance packages, Bloomberg reported on Jan. 30. The ZZ executives were told they would have access to almost $5 billion for deals over three years, but are set to leave without completing a single major acquisition, the report said.

ZZ Capital International is part of Chinese billionaire Xie Zhikun’s Zhongzhi Enterprise Group, a private, Beijing-based asset manager that says it has more than $200 billion under management. It was formed in 2016 after a unit of Zhongzhi acquired Hong Kong-listed investment-holding company Asian Capital Holdings, which was later renamed ZZ Capital International.

Cho told The Wall Street Journal in 2016 he wanted ZZ Capital to challenge the world’s biggest private-equity firms, including KKR, using billions of dollars he said Xie would provide, the newspaper reported.