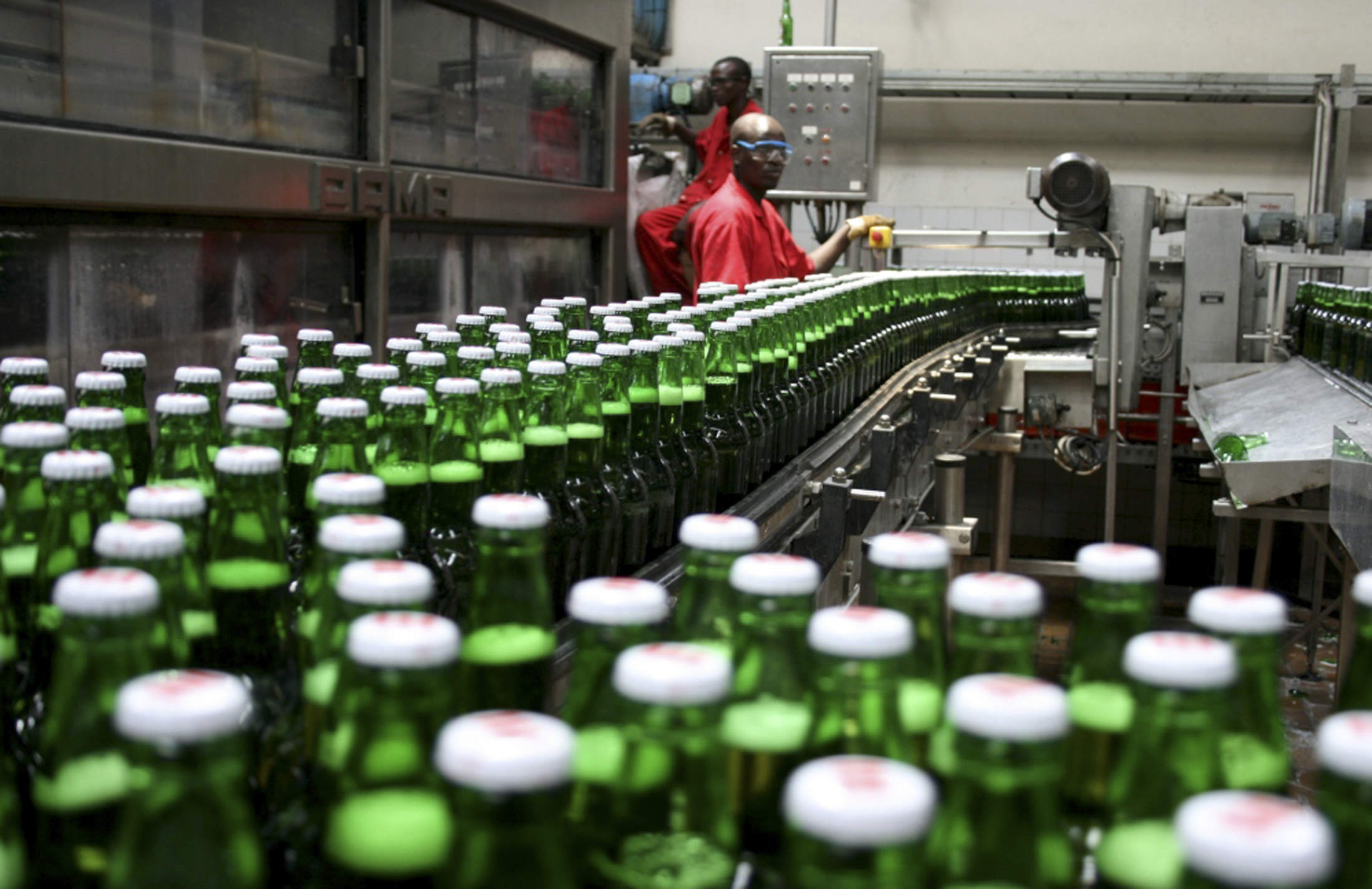 Rwanda and the World Bank have been tweaking poverty numbers to embellish the African state’s post-genocide recovery, the FT says. As in many emerging economies, both have reasons to deliver good news. Cement or beer sales may be more reliable gauges of continental development.

Technicians inspect beer bottles on a conveyor belt at a brewery in Gisneyi, western Rwanda, January 26, 2009.

Economists have cast doubt on Rwanda’s official statistics, in particular its claims that poverty rates fell between 2011 and 2014, in a piece published in the Financial Times on Aug. 13.

Rwanda and the World Bank, a major donor, denied any impropriety and said the statistical methods used were sound.